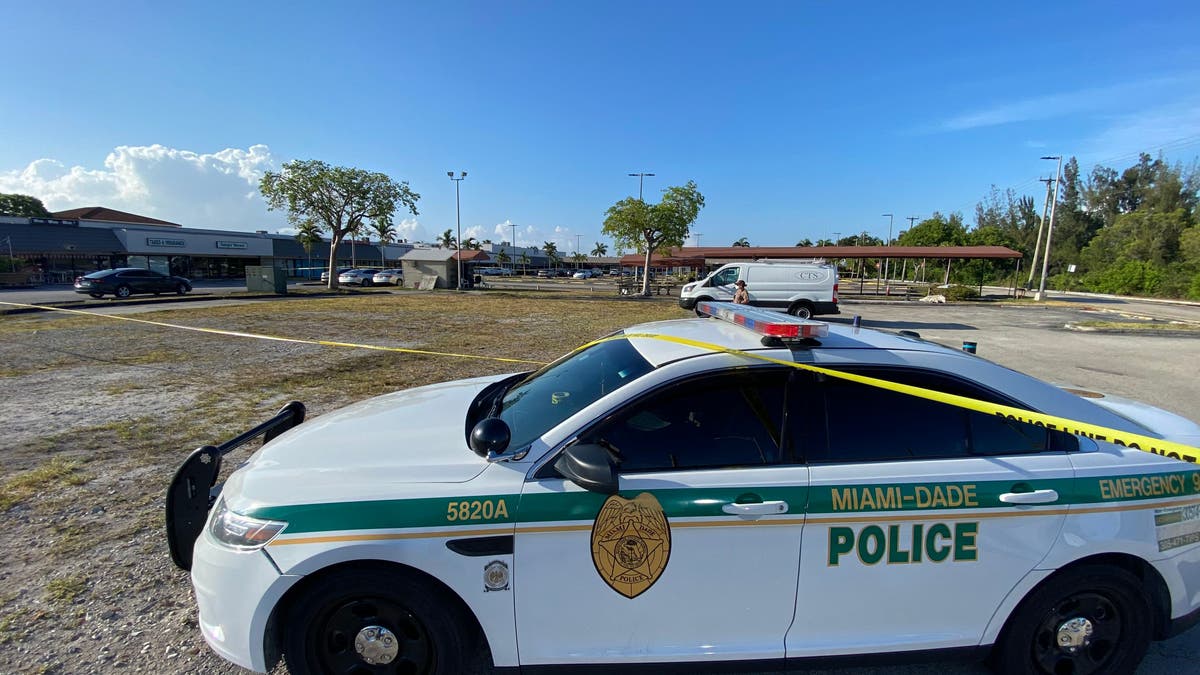 A middle school drama teacher in Florida‘s Hialeah city was arrested for allegedly having sex with a 14-year-old student multiple times in her car over the past two months.

Brittiny Lopez-Murray, 31, was arrested on Monday evening on charges of multiple felonies, including lewd and lascivious battery, molestation and engaging in a sexual act with a child.

The Miami-Dade school district, the fourth largest in the United States and the largest in Florida, said that Ms Lopez-Murray has been a teacher for four years “without prior disciplinary history.”

The Hialeah Middle school had named Ms Lopez-Murray “rookie teacher of the year” in 2017.

The school district in a statement on Monday night that it was “saddened and disappointed over these serious allegations given that the District takes great measures to ensure our students are educated in safe learning environments.”

“All employees receive training and are expected to abide by the District’s Standards of Ethical Conduct policy. It is unfortunate that despite our efforts, the actions of some individuals run contrary to the behaviour that is expected of them,” the school district was quoted by the Miami Herald as saying.

The process has been initiated for termination of Ms Lopez-Murray’s employment, the authorities said, adding that they will prevent her from seeking future work with this district.

According to the police, the teacher started a “relationship” with the teenager in August. The teenager is now a high school student in Hialeah and earlier used to be Ms Lopez-Murray’s student.

The student’s sister was allegedly suspicious of her brother’s behaviour on the phone. She reportedly saw “explicit text messages and photos” being exchanged between the two.

The teenager’s father had allegedly seen the teacher sending explicit photos to the student.

The student allegedly told the police that Ms Lopez-Murray had sent him a text message in August 2021 “where she expressed her feelings toward” him. They later met for coffee that led to multiple sexual acts in her car on multiple dates, according to the police.

Her defence attorneys — Landon Ray and Jeff Chukwuma — told the Miami Herald they hadn’t seen her arrest report. “She is presumed innocent until proven guilty. We hope everyone is patient, doesn’t rush to judgment and respects the family’s privacy,” Mr Ray said.

On the day of her arrest, a federal jury ordered the Miami-Dade school district to pay $6mn to a Palmetto High school student sexually abused by a former teacher.

In another case, the Miami-Dade police announced the arrest of a Renaissance Charter Middle School teacher, who was accused of kissing and fondling a 14-year-old girl.