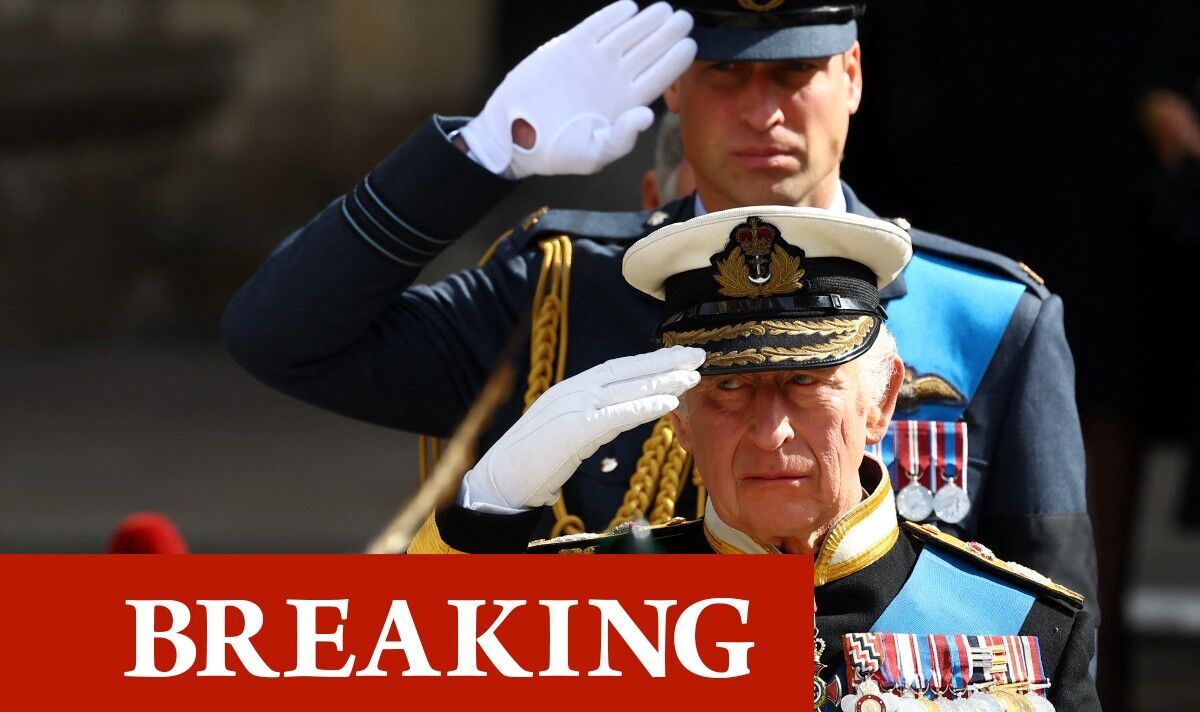 Although still in mourning, members of the Royal Family will undertake engagements to show their appreciation for those who helped with the Queen’s funeral. The unprecedented event involved thousands of people from police officers to civil servants. The events this week will specifically focus on thanking members of the military and will involve senior Royal Family members, according to Buckingham Palace.

The news comes just days after the Queen’s state funeral, which was followed by a private burial service attended by family members. She was interred alongside her beloved husband, Prince Philip.