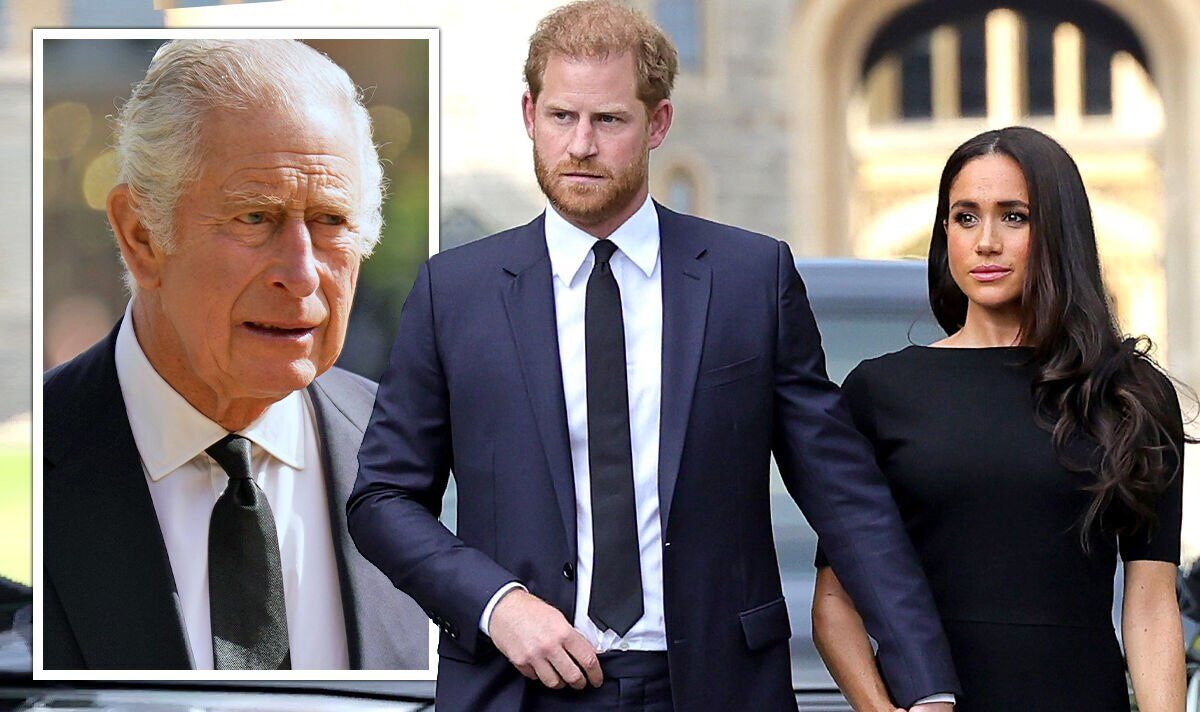 The Prince of Wales, “Tywysog Cymru”, is a historic title that was originally held by pre-12th century native Welsh kings and princes.

The last Welsh Prince of Wales, Dafydd ap Gruffydd, was brutally killed on the orders of Edward I of England in 1283, and ever since then a member of the monarchy has held the position.

Ifan Huw Dafydd, a 68-year-old actor living in Pontyclun, has told inews the title should no longer exist.

“Edward I placed the Welsh Prince’s severed head on a pike staff and displayed it outside the Tower of London and then declared his own son to be the new Prince of Wales.

“This was the final humiliation in the conquering of the Welsh nation.

“Every Prince of Wales since then has been a confirmation of that insult.

“I’d be quite willing to forget as it’s been a long time.

“However, the English establishment, often with the aid of Welsh sycophants, insists on revisiting this ancient scab by reminding us Welsh of our subjugation by the foisting of a new Prince of Wales on us when an English monarch dies.

“You’d have thought in these modern, more equitable, inclusive times that there is no need for such chest-beating and gloating over a subjugated people.”