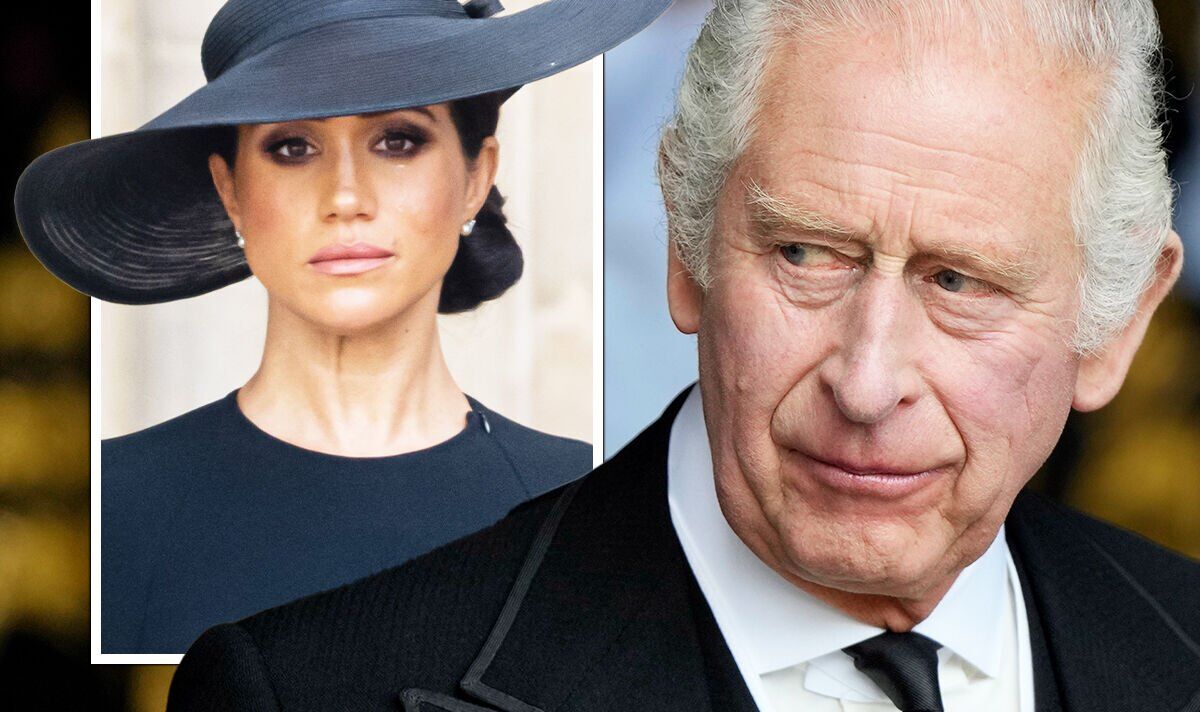 Prince Harry took a separate flight to Balmoral on the day of the Queen’s death.

Prince Harry allegedly turned down a dinner invite from his father, King Charles III, due to the Duchess of Sussex not being permitted to travel with him to Balmoral.

The Duke of Sussex flew separately to Aberdeen, arriving after the announcement that the Queen had died on September 8.

According to the Sun, a source said: “Harry was so busy trying to get Meghan to Balmoral and rowing with his family that he missed the flight.

“Charles has an open invitation for Harry to dine with him whenever he is in the country.

“But Harry was so furious that he refused to eat with his father and brother. It was a massive snub.

“And he got out of Balmoral at the earliest opportunity to catch the first commercial flight back to London.”