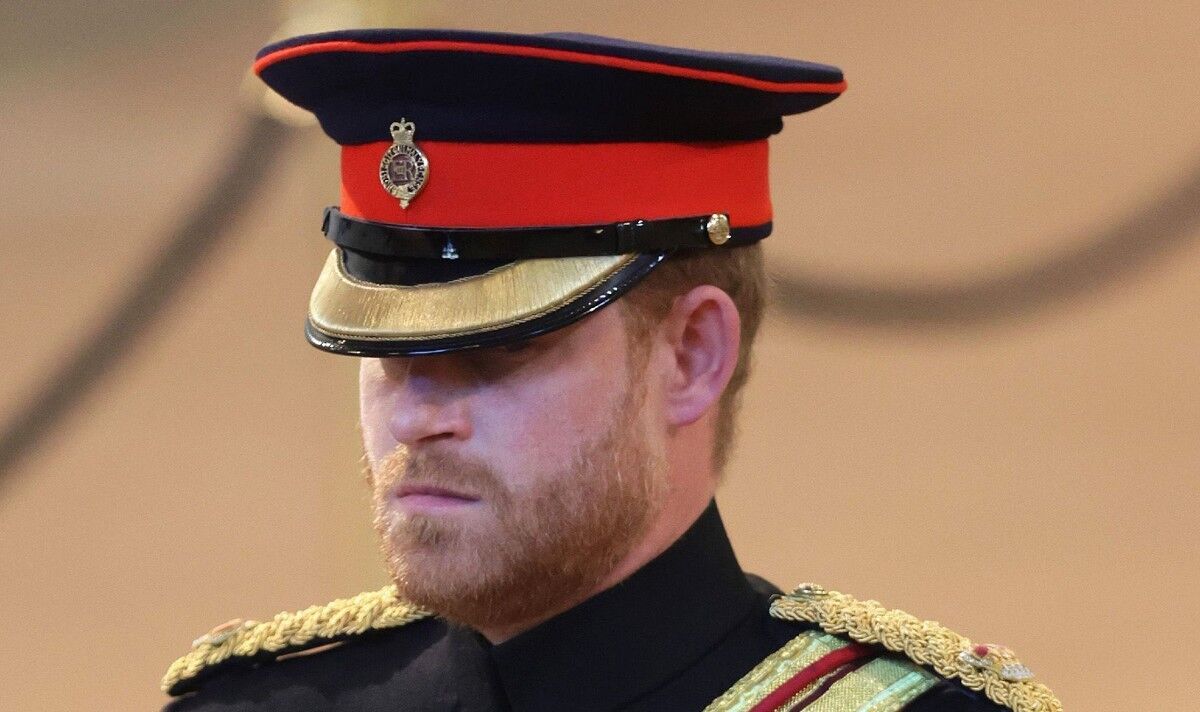 Trevor Jenks, 70, from Swindon in Wiltshire, speaking of the procession which followed the Westminster Abbey funeral service, said: “One thing we do very well in this country is ceremony.

I can’t think of any other country where a whole Royal Family will walk as a group in a public space for that length of time.

“I imagine the Queen would have had this highly organised. It was interesting how she chose things from her coronation and wedding.

“It is almost as if we are coming to the end of another glorious, Elizabethan reign. When you look back you realise what changes she lived through. It’s been a time to reflect.”

On how the public has shown its appreciation for the Queen, the consultant in security electronics said: “I think she would have approved of the clapping and cheering. When her father died it would have been very sombre.

“But when Diana died I think she realised just how important royalty is to the people and the need to be close to the people.”

Mr Jenks said of King Charles III: “He’s starting from a base where a lot of people know what he’s about.

“It will be interesting to see if he rushes for popularity. He also has to solve his children’s problems and the rifts between them.

“He has also made a big thing of saying he will serve, but it would be better to say, ‘I am new,’ and to serve in his own way. But I would not like to be in his shoes!”