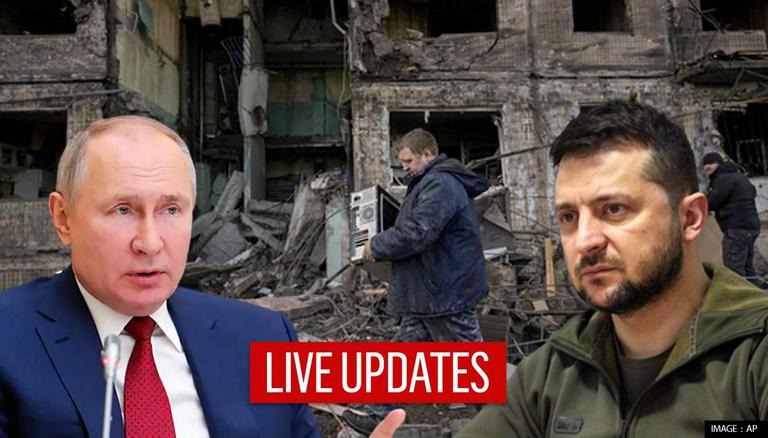 Belarusian authorities have deployed troops to the border of Ukraine to counter the “Westen military presence” in the region.Chief of the general staff of the armed forces of Belarus, Viktor Gulevich, has said that Ukraine had sent around 20,000 forces close to the Belarusian border that prompted a “response” from Minsk.

“The group created over the past six months has more than doubled both in quantity and quality,” said Gulevich in a statement on Telegram.

“The appearance in the waters of the Mediterranean and Baltic Seas of a group carrying sea and air-based cruise missiles, an increase in the aviation group in the countries of Poland and the Baltic states indicate a growing threat to the Republic of Belarus.”

“The grouping created by the armed forces of Ukraine in the southern operational direction with a total number of up to 20,000 people also requires a response from us,” he added.  “In order to ensure the security of the Republic of Belarus in the southern direction, the forces of the units of the special operations forces are deployed in three tactical directions.”