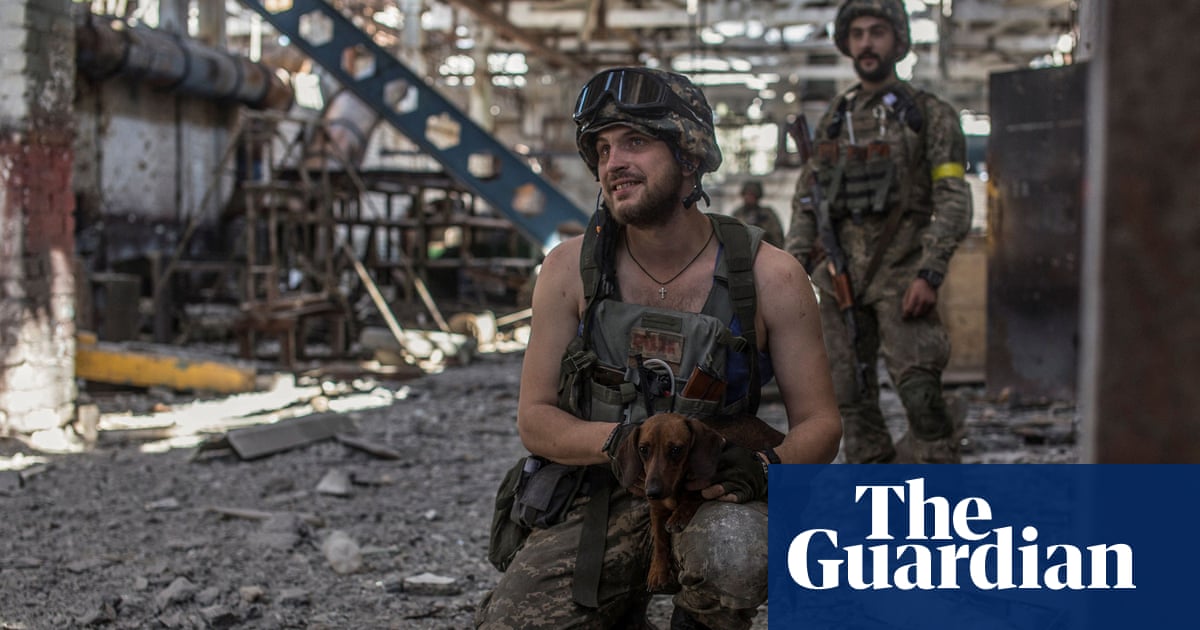 Members of the Russian delegation to the Organization for Security and Co-operation in Europe (OSCE) have been denied British visas to attend the next session, according to Vladimir Dzhabarov, the first deputy head of Russian upper house’s international affairs committee. A spokesperson for the Home Office said: “There are currently no restrictions or limitations for Russian nationals to work in the UK on long-term work visas.” The spokesperson said the UK was prioritising applications from Ukrainians, and that applications for study, work and family visas were taking longer to process.