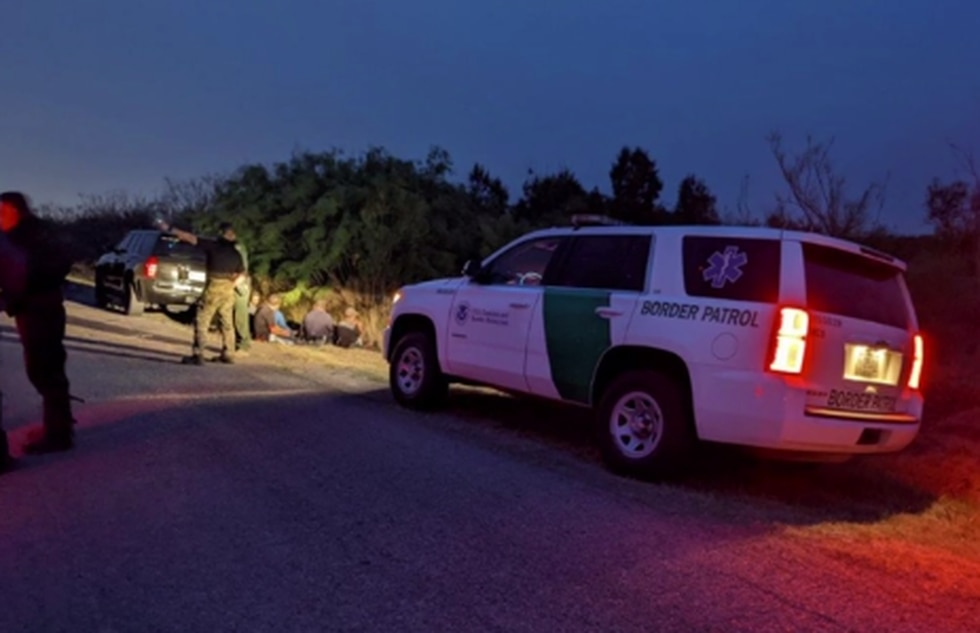 Roger Soldan has been the Saline County Sheriff since 2017. He was one of five sheriffs from Kansas invited on tour and says the biggest surprise he saw was how easy it is to enter the U.S illegally. The sheriffs toured a 35-mile stretch of the border near McAllen, Texas.

“They’re picking up between 500 and a thousand people a day coming across the border illegally, and that’s the ones they’re catching,” said Sheriff Soldan.

Soldan says the drug cartels have changed their tactics to hide better the illegal drugs they are smuggling into the u.s.

By overwhelming border patrol agents with the first wave of people, illegal drugs are hidden in more difficult places for a search, like vehicle drive shafts.

“40 or 50 groups of people they’re trying to collect and get processed and shortly behind that. Smugglers will come through that same area,” Sheriff Soldan.

Sheriff Soldan says that he has significant concerns with the ease of the fentanyl flow into his community.

Sheriff Soldan says, “it’s deadly, uncontrolled, and the people putting it together aren’t. You know it’s not getting medical-grade fentanyl. They’re getting fentanyl that some guy in a garage or a makeshift lab is putting together.”

Sheriff Soldan says he hopes parents will take to their children about the dangers of fentanyl and other drugs.