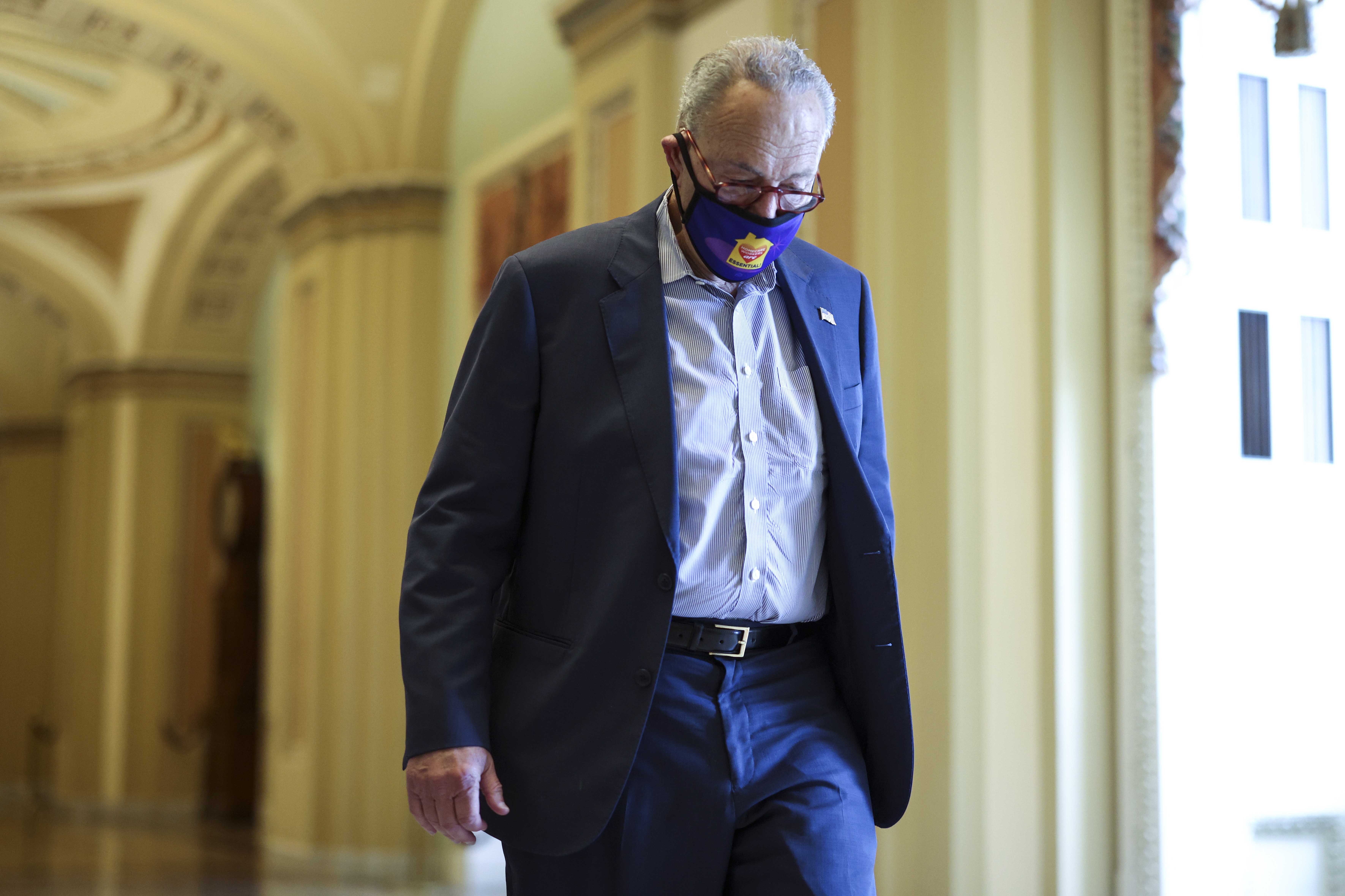 The Senate passed a stopgap spending bill Thursday afternoon that would prevent a government shutdown come midnight and punt the funding cliff into early December.

The measure now lands in the House, which is expected to clear the bill for President Joe Biden’s signature with mere hours to spare before cash stops flowing to federal agencies.

The continuing resolution would keep spending levels static for both the military and non-defense programs, buying Congress until Dec. 3 to either work out a broader deal on new funding totals or yet another temporary patch. The legislation would also provide $6.3 billion to help resettle Afghan allies who were evacuated during the U.S. withdrawal and nearly $29 billion in aid to communities recovering from major disasters this year, including Hurricane Ida in August.

Sinema meets with Biden as bipartisan talks teeter
Rep. Hinson moves amendment to stop $50 million program to pay for lawyers for migrants
NY Gov. Cuomo was recorded singing ‘Do You Love Me?’ to accuser Charlotte Bennett