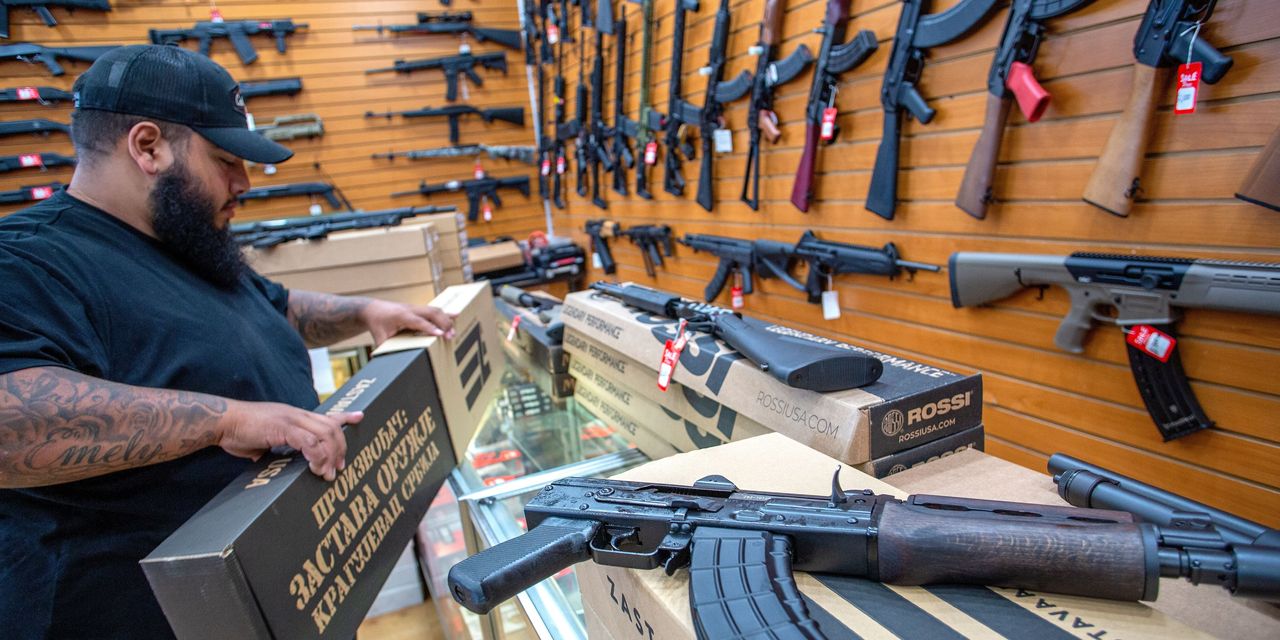 WASHINGTON—The Senate passed the most significant firearms legislation in decades, with a coalition of more than a dozen Republicans joining Democrats to provide new tools to deter mass shootings following deadly attacks around the nation.

The 65-33 vote capped a month of negotiations, led by Sens. Chris Murphy (D., Conn.) and John Cornyn (R., Texas), who were tasked by the leaders of their respective parties with finding a compromise on one of the most contentious topics in American politics.