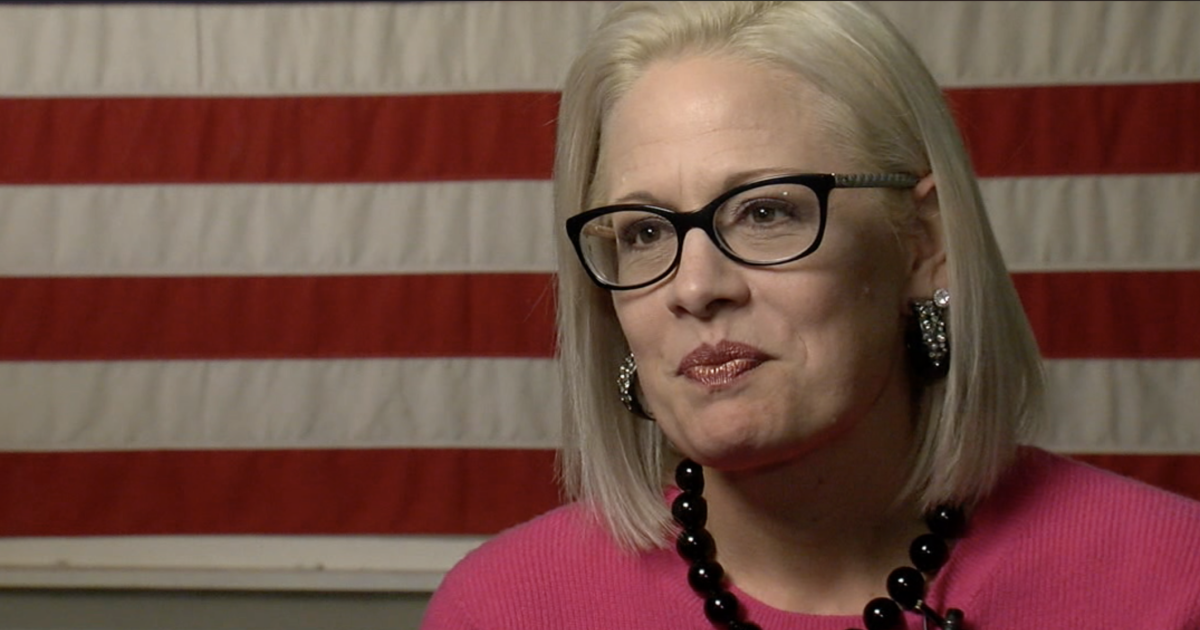 “Yesterday, several individuals disrupted my class at Arizona State University. After deceptively entering a locked, secure building, these individuals filmed and publicly posted videos of my students without their permission — including footage taken of both my students and I using a restroom,” Sen. Sinema said in a press release Monday morning.

🔴BREAKING: Blanca, an AZ immigrant youth confronts @SenatorSinema inside her classroom, where she teaches @ ASU. “in 2010 both my grandparents got deported bc of SB1070…my grandfather passed away 2 wks ago & I wasn’t able to go to Mexico bc there is no pathway to citizenship.” pic.twitter.com/JDZYY2fOD2

LUCHA posted again saying, “We wouldn’t have to resort to confronting (Sinema) around [Phoenix] if she took meetings with the communities that elected her. She’s been completely inaccessible. We’re sick of the political games, stop playing with our lives.”

Sinema said, “The activist group that engaged in yesterday’s behavior is one that both my team and I have met with several times since I was elected to the Senate, and I will continue engaging with Arizonans with diverse viewpoints to help inform my work for Arizona. Yesterday’s behavior was not legitimate protest. It is unacceptable for activist organizations to instruct their members to jeopardize themselves by engaging in unlawful activities such as gaining entry to closed university buildings, disrupting learning environments, and filming students in a restroom.”

DeSantis fires back after Biden asks him to 'get out of the way' of face mask mandates - WPLG Local ...
Fred prompts Tropical Storm Warning for Florida Keys as it approaches the US - Fox News
Student loan payment pause extended to Jan. 31, White House announces - NBC News