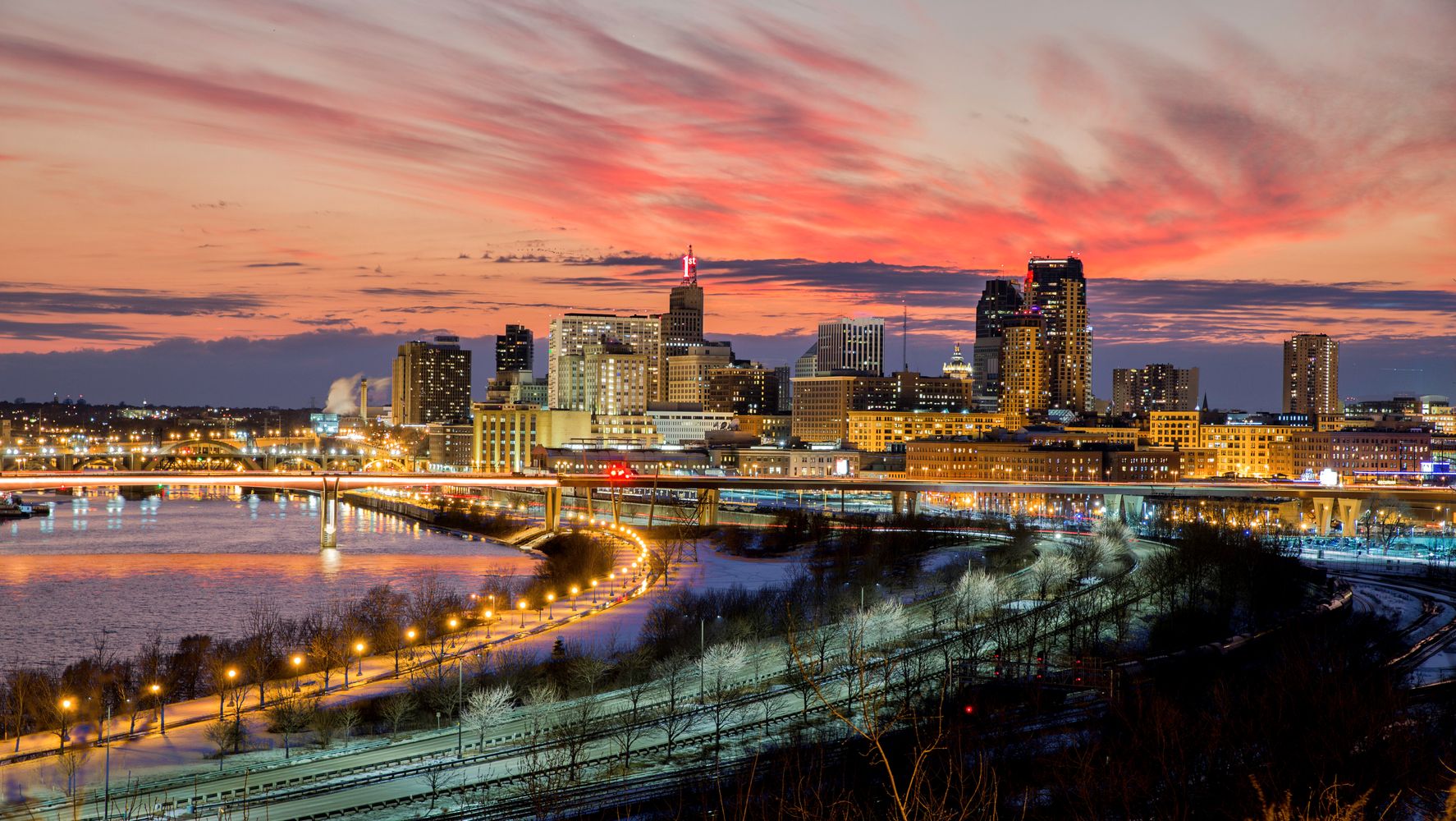 A woman in her 20s is dead and 14 others wounded following a shootout inside of a bar in downtown St. Paul, Minnesota, early Sunday morning, authorities said.

Police arrived at a “hellish situation” just after midnight, with multiple gunshot victims found lying outside and inside the bar that had been sprayed with gunfire, St. Paul Police Spokesperson Steve Linders said at a press conference.

Preliminary information indicates that there were multiple shooters, but it wasn’t immediately known how many. No immediate arrests had been made, said Linders.

We’re investigating a shooting that occurred on the 200-block of Seventh St. W. Multiple people have been transported to area hospitals. We’re currently gathering more information and will have an update later this morning. No further info is available. pic.twitter.com/tJ8lVOiVXa

He added that it’s too early to speculate on a motive for the attack, but that it’s likely that the shooters knew one another.

St. Paul Chief of Police Todd Axtell expressed his condolences to the victims ― the 14 of whom are expected to survive ― and anyone else impacted by the violence.

“In an instant, they found themselves caught in a hellish situation. I want them to know that we have the best investigators in the country, and we won’t stop until we find the people responsible for this madness. We will do our part to hold them accountable,” he said.

“We will never accept violence in our community,” he said in a statement.

Sunday’s shooting marked the city’s 32nd homicide of the year, the police department said. The city experienced 34 homicides last year, which tied with the record set in 1992, the Star Tribune reported.