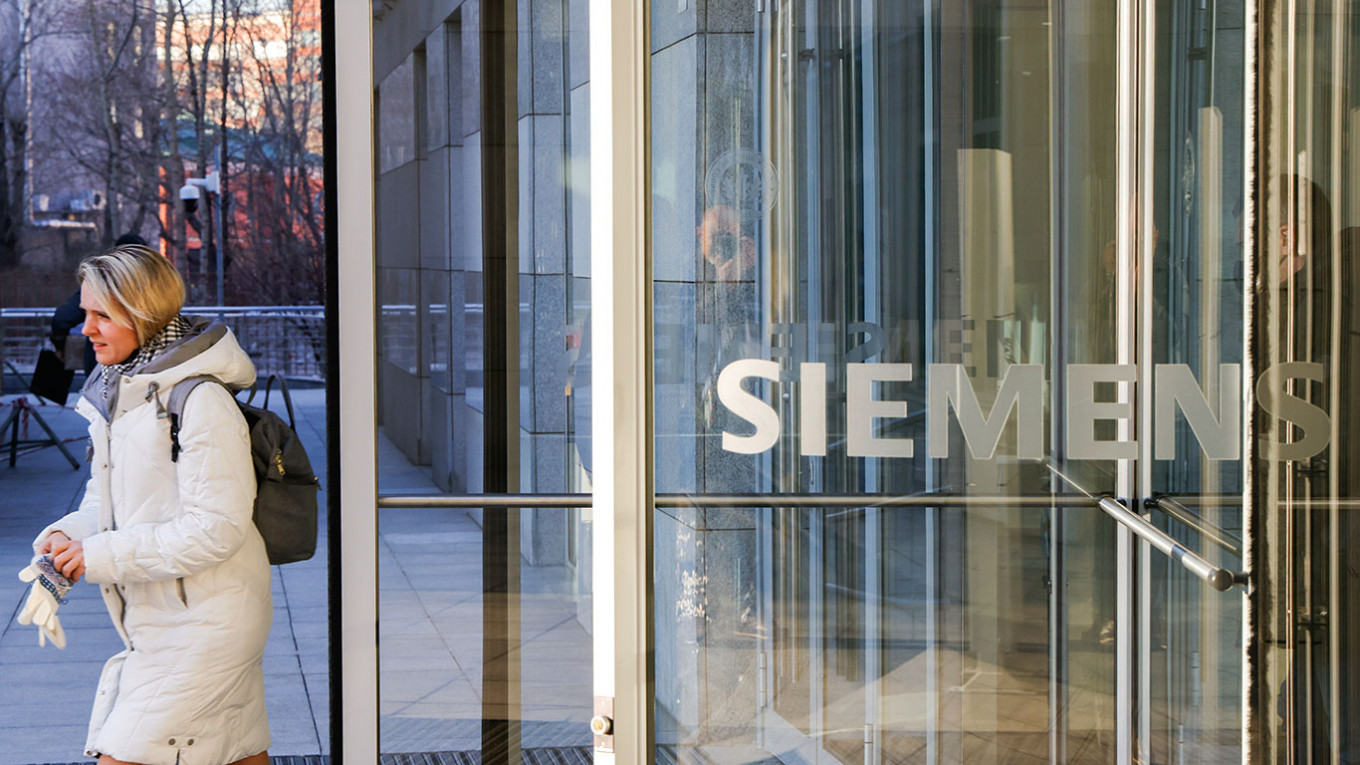 German manufacturing giant Siemens announced Thursday that the company will “wind down” its presence in the Russian market following Moscow’s invasion of Ukraine.

In a statement, Siemens CEO Roland Busch vowed that the firm would “continue to support” its estimated 2,900 Russian employees and provide humanitarian assistance in Ukraine.

“This was not an easy decision, given our duty of care for our employees and long-standing customer relationships,” he said.

Siemens halted all deliveries and paused new business in Russia and Belarus in early March, days after the war began on Feb. 24.

The Munich-based industrial conglomerate said Thursday that sanctions on Russia had cut its earnings in the region by around $630 million. The company posted profits of $1.3 billion in January-March, compared to $2.5 billion in the same period in 2021.

Siemens AG, which delivered high-speed trains to Russia, earned approximately 1% of its revenue from Russia before the war.

The company previously suspended cooperation with Russian state companies in 2017 following reports that its electricity turbines had been delivered to the annexed Ukrainian peninsula of Crimea in violation of EU sanctions.

Siemens has been active in Russia since the 1850s, and maintained a small presence there throughout the Cold War. It expanded its footprint in Russia following the fall of the Soviet Union, with a new Moscow headquarters opened in 2011.