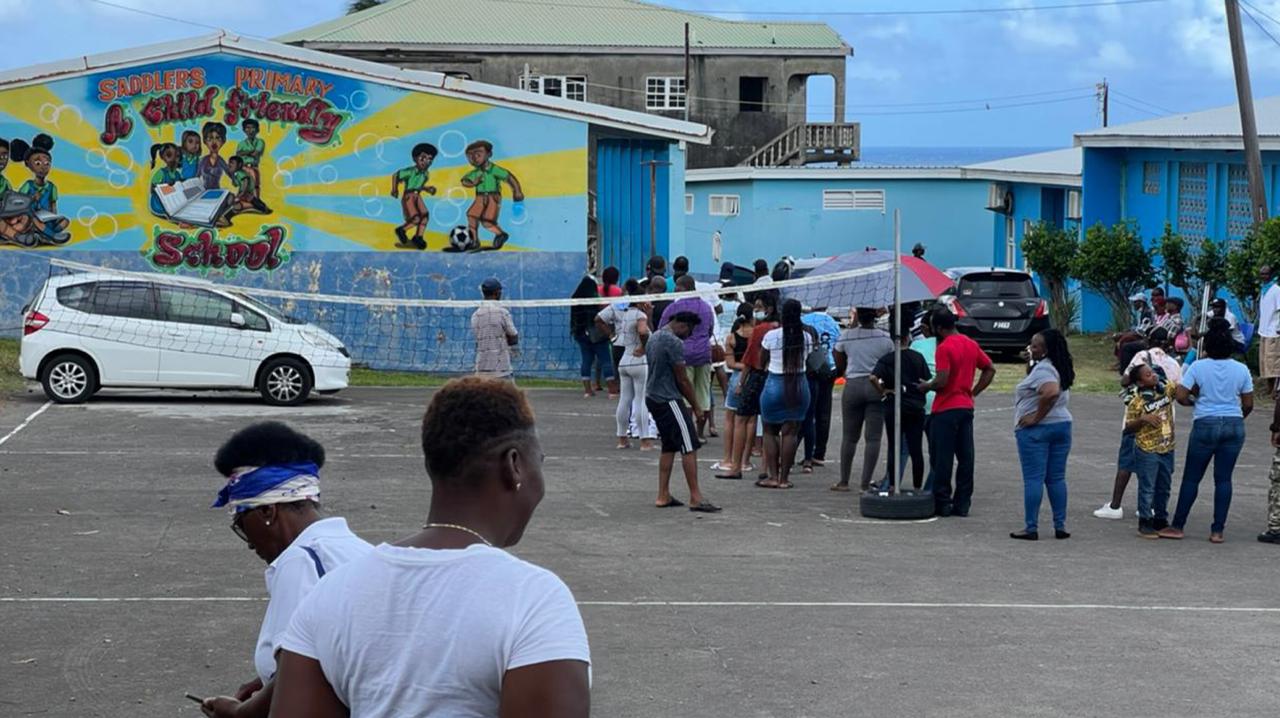 With mere hours before the polls officially close in Saint Kitts and Nevis, each of the major parties appears to be confident of victory.

While we wait for the polls to close and votes to be counted, let’s venture down memory lane, taking a look back at the results of the 2020 elections.

The now-defunct Team Unity coalition which comprised of the Peoples Labour Party, the Peoples Action Movement and the Concerned Citizens Movement, secured most of the votes-nine out of the eleven seats in the Federation- collectively with Dr Timothy Harris being sworn in as Prime Minister.

The following is a breakdown of votes in each constituency.

In the last election, voter turnout ranged between 44% to 68% in each of the 11 constituencies. According to the Federations electoral office, this means just about 50% of registered electors showed up to vote.

Outside agents for each of the four parties contesting this election have said that voter turnout has been lower than expected so far.

It remains to be seen whether or not more people presented themselves to vote this time around.

There are just under two hours left before voting ends at 6pm.

This story expires at 7:06pm on Saturday November 5th, 2022 and will be deleted.