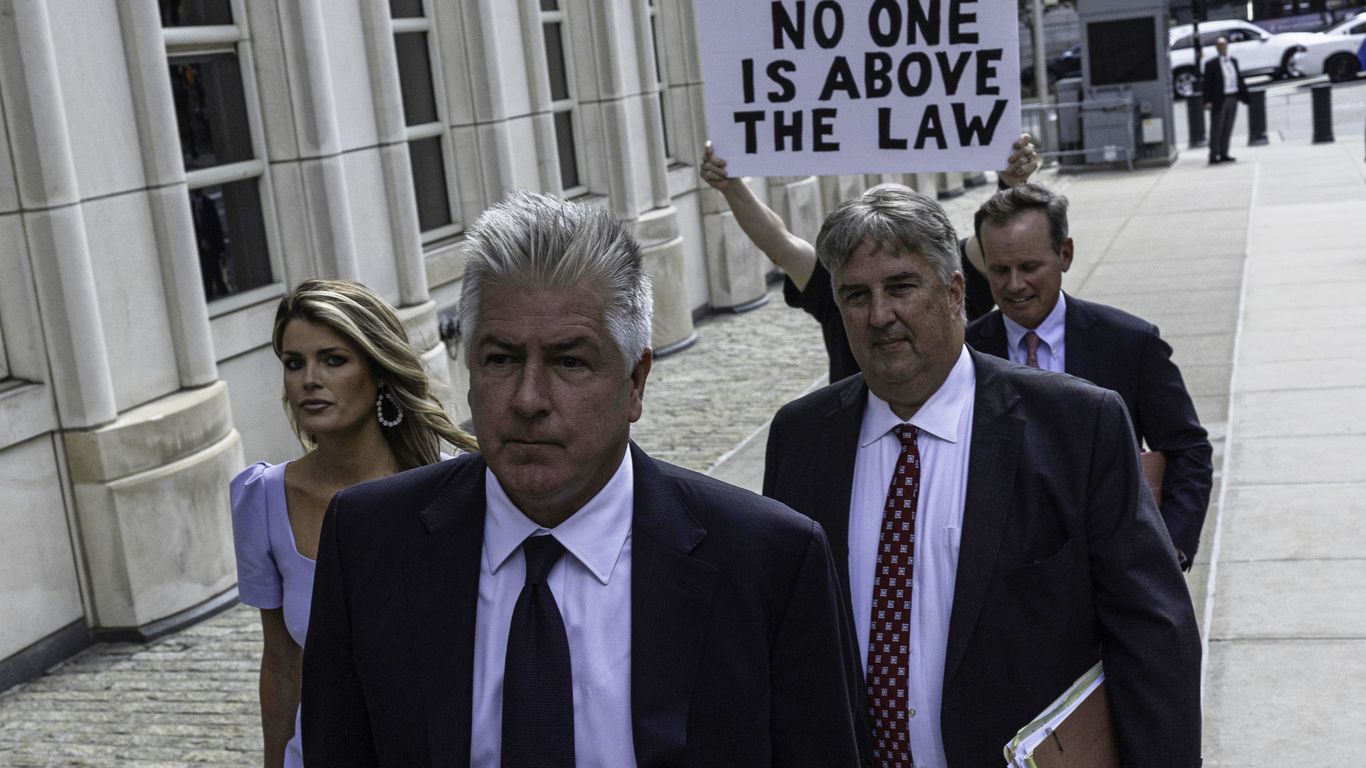 Judge Raymond Dearie, the special master hired to review the documents seized by the FBI at former President Trump’s Florida residence, on Tuesday pressed the former president’s legal team for evidence that he had declassified highly sensitive records, Reuters reports.

Driving the news: “You can’t have your cake and eat it too,” Dearie said during the first such public hearing, Politico reports.

The big picture: The hearing comes hours after Trump on Tuesday filed a response to the Department of Justice’s attempt to stay parts of a federal judge’s ruling that paused its review of documents marked as classified that were seized at Mar-a-Lago.

What to watch: Dearie has until Nov. 30 to complete his review of materials seized from Trump’s Florida residence, a timeline that could change subject to his own proposals.

Editor’s note: This is a developing story. Please check back for updates.