ATLANTA – Stacey Abrams supporters at a primary election event shrugged off the Democrat’s comments calling Georgia the “worst state in the country to live,” explained why they backed her gubernatorial bid and shared their thoughts on the state of police.

“I would like for anyone to come up with a good reason why not to support Stacey Abrams,” Katie Kissel told Fox News. “She’s just a really compelling and moving politician.

Georgia voters will determine Tuesday whether Gov. Brian Kemp or former Sen. David Perdue will face Abrams, who ran uncontested, in November’s general election. Kemp held a 19-point lead over Perdue ahead of the Republican primary, according to the latest Real Clear Politics average.

Abrams “has the values and the ideals and the integrity that we need in Georgia right now,” Saira Draper, who’s running for Abrams’ old state seat, told Fox News. “I think Georgia is going in the wrong direction.” 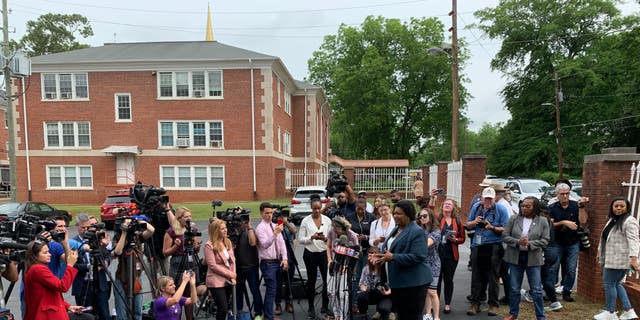 Ahead of the primary election, Abrams said Georgia was “worst state in the country to live.” She acknowledged that her statement would be politicized and said the Peach State needed to improve its mental health and incarceration rate.

“I just think it’s a misstatement that’s misspoken,” Atlanta native Eugene McAlister told Fox News. “That won’t change my opinion about her one way or the other.”

“There’s a lot of places where we are the worst,” she told Fox News, noting that the state has a poor maternal mortality rate and education system. 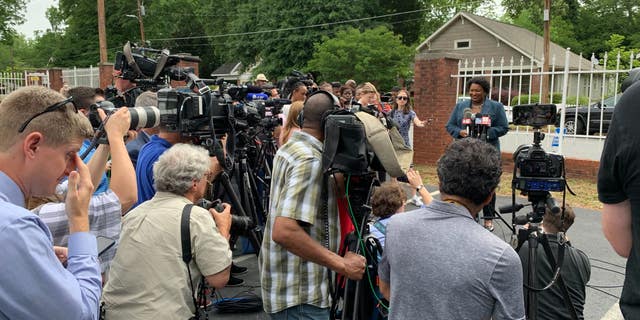 STACEY ABRAMS SAYS GEORGIA ‘THE WORST STATE IN THE COUNTRY TO LIVE,’ DESPITE OWNING MULTIPLE HOUSES THERE

A USA Today investigation found Georgia had the second worst maternal mortality rate in 2018, and U.S. News and World Report ranked the Peach State’s education 30th in the country.

“I think we can both love where we live and be critical of where we live,” Draper said. “That is how we’re going to make it better.” 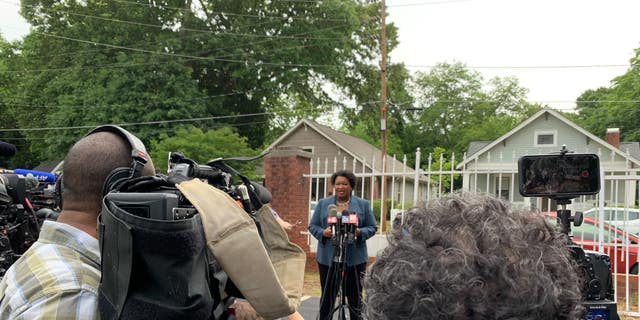 Stacey Abrams addresses a crowd ahead during Georgia’s primary election.

“I think a lot have changed as far as the atmosphere of law enforcement,” McAlister said. “Some things have changed, whether it’s enough or not … that remains to be seen.”

Kissel said: “Not enough has been done. Absolutely not.”

“Systemic racism, I think, is alive and well in our society, she told Fox News. “There’s a lot we can do to improve that situation for our brothers and sisters.”

Draper and Kissel both criticized the phrase “defund the police.”

“When you use that word ‘defund,’ people get really nervous because they think that means no money towards police,” Kissel said. “We’re talking about putting less money on the back end of police services and more money in the front end to prevent people from getting to that point to where they need police services.”