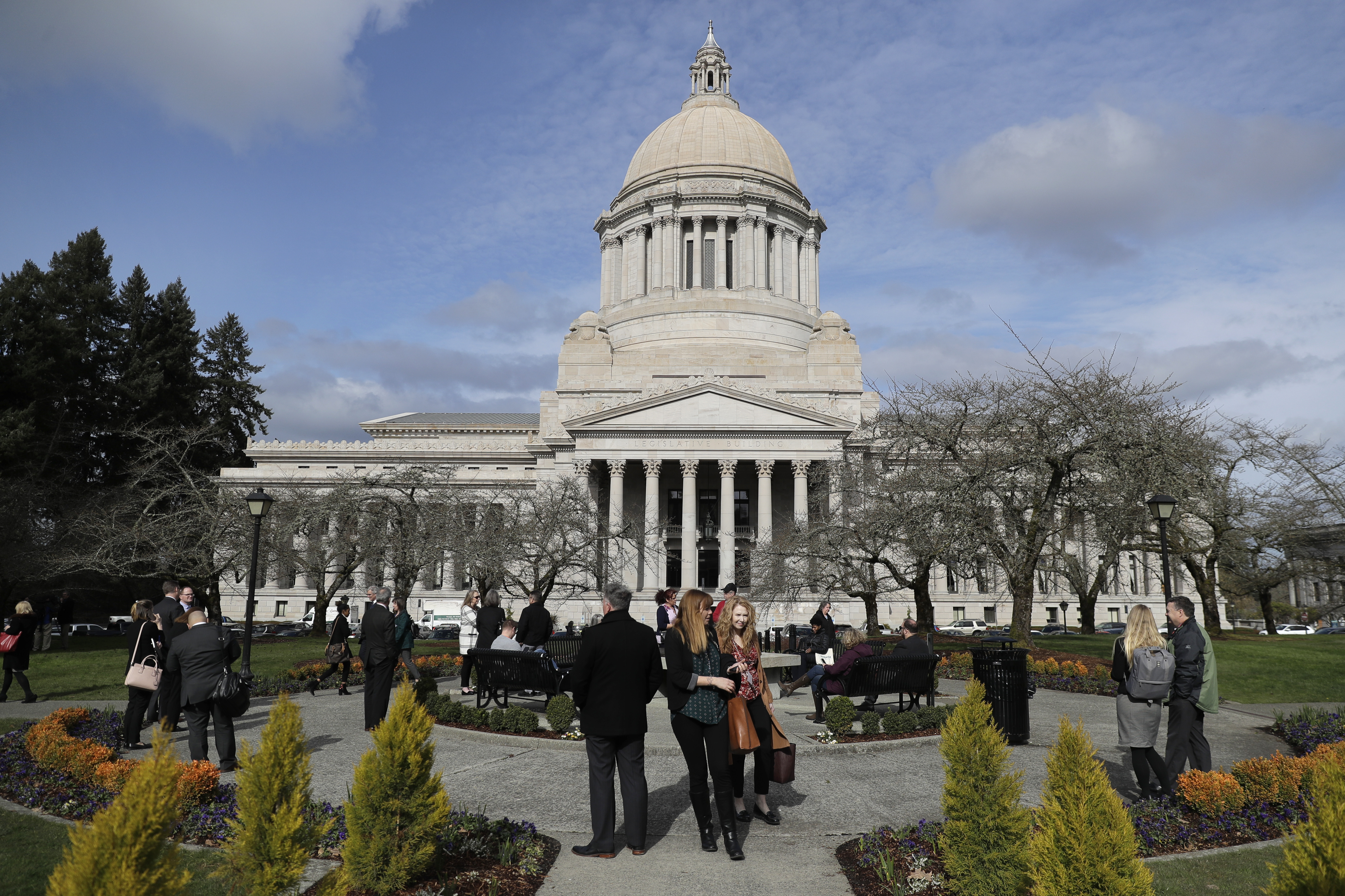 The two members picked by Democratic lawmakers are aiming to keep all of Whatcom, Skagit, San Juan, and Island counties within the 2nd Congressional district.

The 1st District would encompass most of Snohomish County and some northern Seattle suburbs.

A plan from one Republican appointee would be similar to the current map with most of Whatcom and Skagit in the 1st district.

The other member chosen by Republicans would split Whatcom and Skagit between the 2nd and 8th districts while shrinking the 1st.

The commission will hold two public outreach meetings on Zoom next week.

You can see members proposals for redistricting here and register for public comment here.