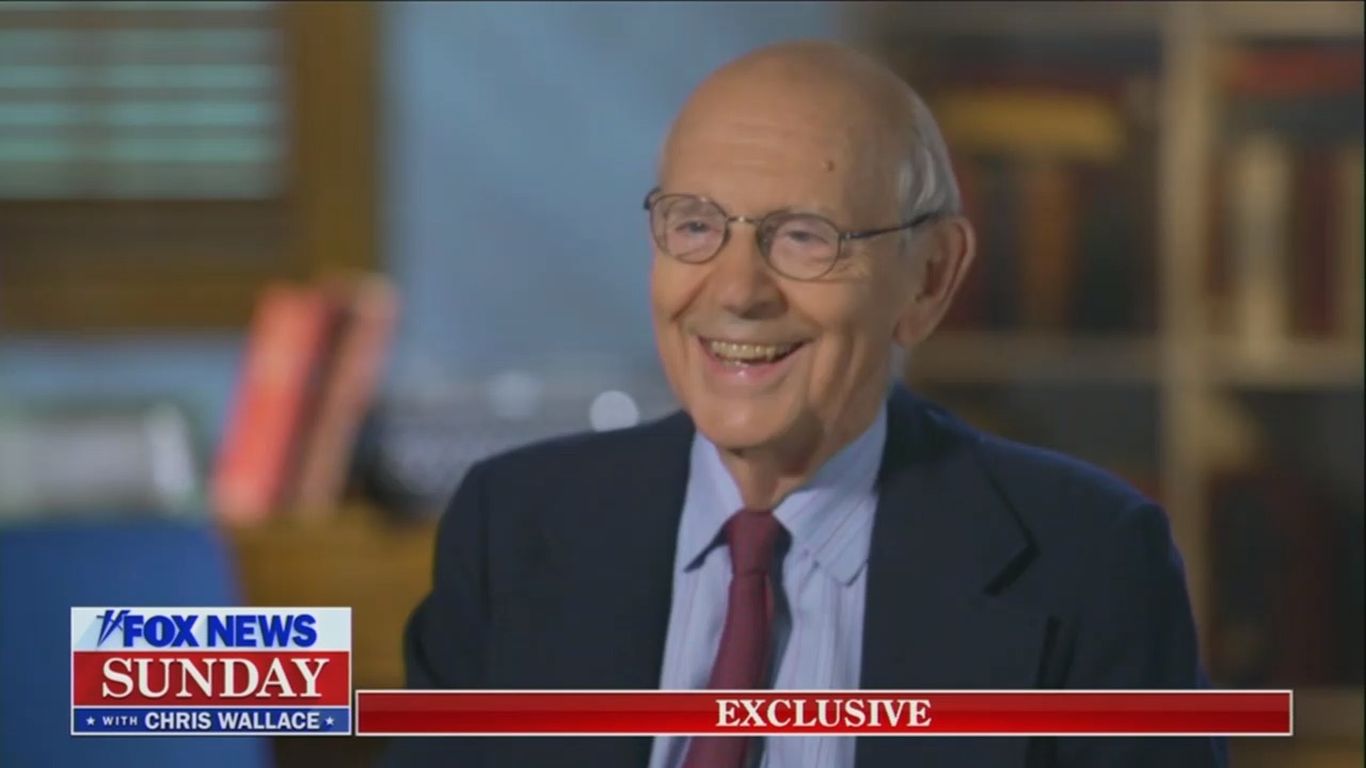 Supreme Court Justice Stephen Breyer on Sunday said that “many factors” will play into the timing of his retirement, suggesting that the chances of a Republican president appointing his successor is among them.

What he’s saying: “I see the point, and probably in the background, there could be something there. There are many considerations,” Breyer said when asked if it was a factor in an interview with “Fox News Sunday.”

“I think they’re entitled to their opinion,” Breyer said about the people calling for his retirement. “Not only, they understand the political world much better than I, or they understand it pretty well.”

Why it matters: Breyer has faced increased pressure to retire from some Democrats, fearing a situation similar to the death of former Justice Ruth Bader Ginsburg, which allowed former President Trump to select a conservative replacement shortly before the end of his term.