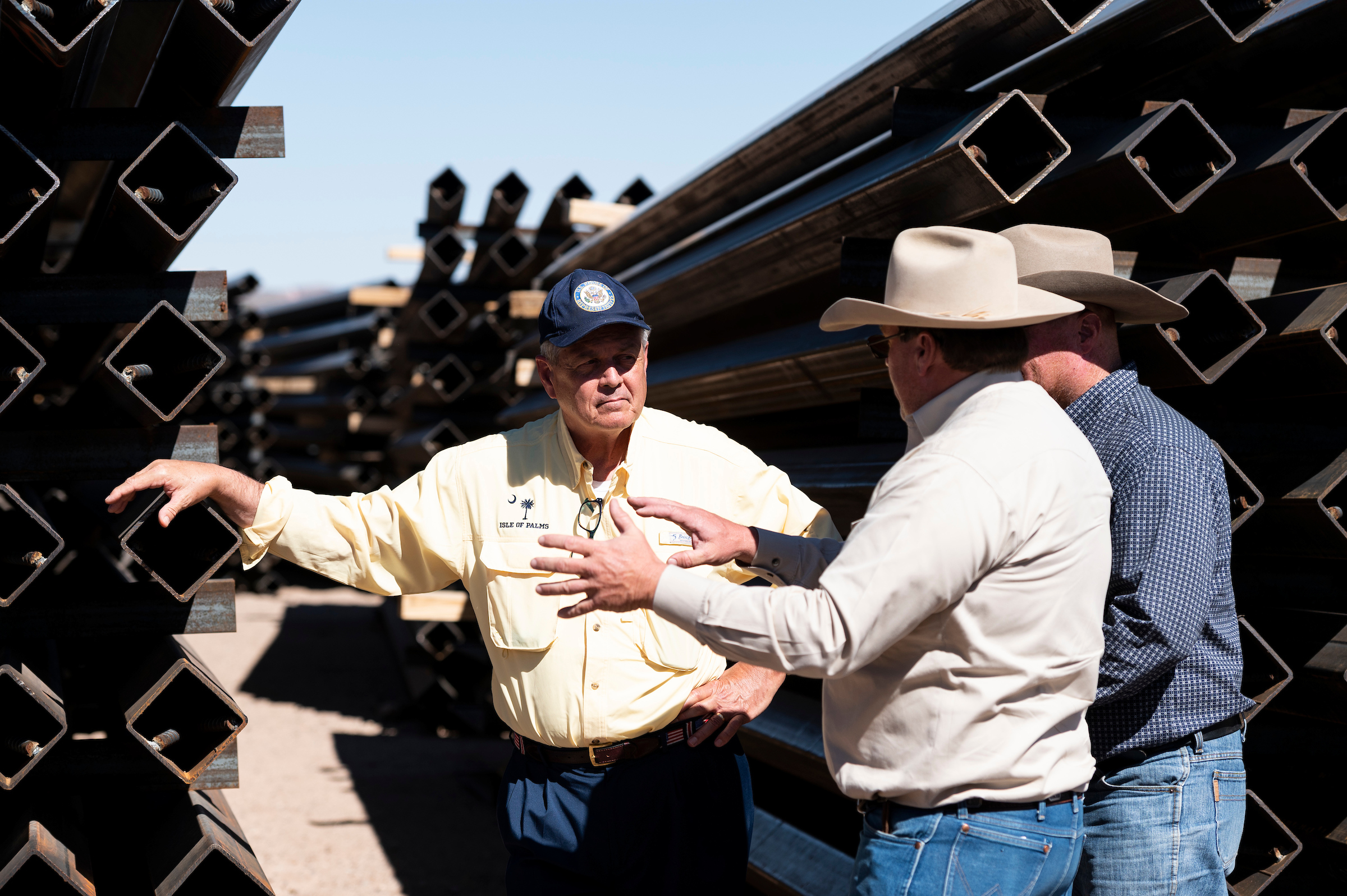 The Supreme Court wiped out a lower court ruling Tuesday that had found the House had a right to file a lawsuit against the Trump administration for the use of funds to construct a barrier on the U.S.-Mexico border.

The justices also ordered a lower court to declare that the case is now moot and the courts don’t need to decide any remaining substantive issues, since President Joe Biden halted spending on wall construction that President Donald Trump had ordered.

The Supreme Court otherwise didn’t address issues raised in the historic clash between the executive and legislative branches.

The one-paragraph order means the case, once potentially a dramatic separation-of-powers showdown over a president’s ability to spend funds without congressional approval, will leave little lasting mark in the law.

The House had asked the justices to preserve the lower court’s ruling that backed their right to sue, which it said was the first appellate decision between the political branches over the Appropriations Clause since the Constitution was ratified.