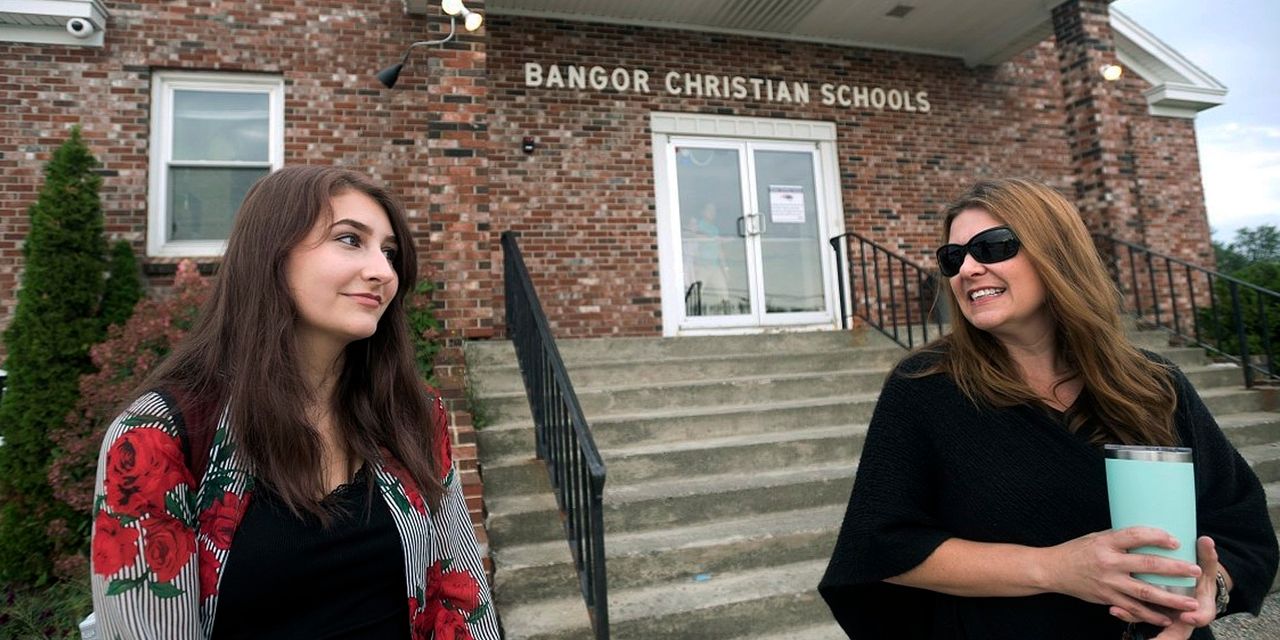 WASHINGTON—The Supreme Court ruled Tuesday that religious schools can’t be excluded from a Maine program that pays private-school tuition for students in areas that lack public schools, the latest decision by a conservative majority skeptical of precedents that drew a bright line between church and state.

“Regardless of how the benefit and restriction are described, the program operates to identify and exclude otherwise eligible schools on the basis of their religious exercise,” Chief Justice John Roberts wrote for the court, joined by Justices Clarence Thomas, Samuel Alito, Neil Gorsuch, Brett Kavanaugh and Amy Coney Barrett.