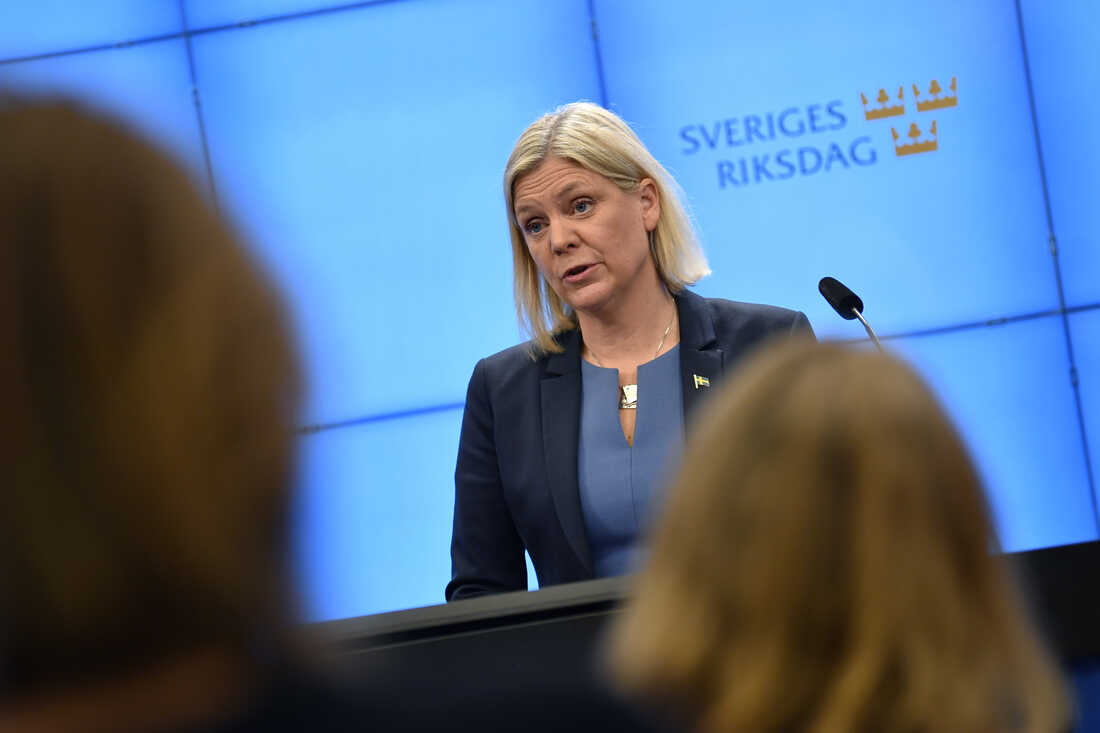 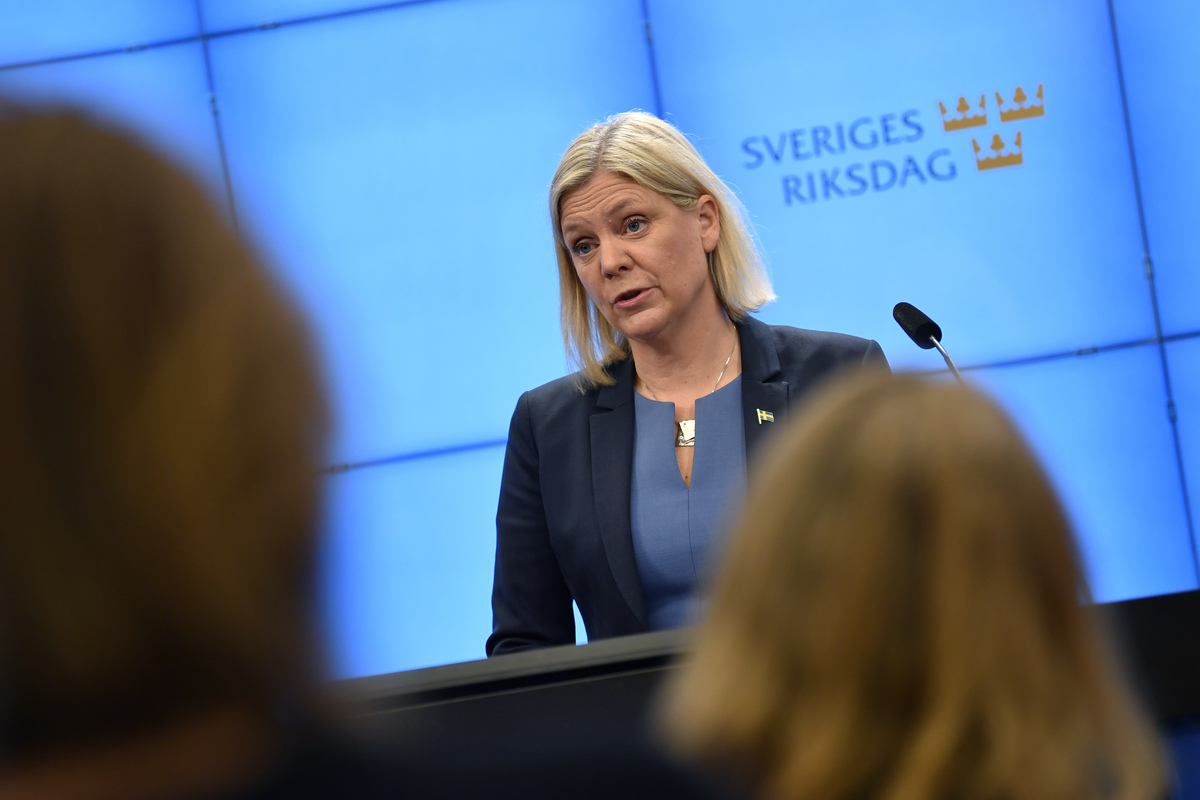 Hours after being tapped as Sweden’s prime minister, Magdalena Andersson, leader of the Social Democratic Party, resigned Wednesday after suffering a budget defeat in parliament and coalition partner the Greens left the two-party minority government.

Andersson, leader of the Social Democratic party, decided it was best to step down from the post more than seven hours after she made history by becoming the first woman to lead the country.

“For me, it is about respect, but I also do not want to lead a government where there may be grounds to question its legitimacy,” Andersson told a news conference.

Norlen, the speaker of Sweden’s 349-seat parliament, said he will contact Sweden’s eight party leaders “to discuss the situation.” On Thursday, he will announce the road ahead.

Andersson said that “a coalition government should resign if a party chooses to leave the government. Despite the fact that the parliamentary situation is unchanged, it needs to be tried again.”

Even though the Green Party pulled its support for her government, it said it is prepared to stand behind Andersson in a new vote to tap a prime minister.

But the Greens said it was in the best interests of the party to pull support for her after the budget defeat in parliament.

“We have a united party behind us saying we can not sit in government that implements a policy (the Sweden Democrats) negotiated. We must look our voters in the eye and feel pride,” said Marta Stenevi, Green Party spokesperson as the party chose to resign from the government.

The other Green Party spokesperson Per Bolund said “that is something we deeply regret.”

Andersson’s appointment had marked a milestone

Earlier in the day, Andersson said she could “govern the country with the opposition’s budget.”

The approved budget was based on the government’s own proposal but of the 74 billion kronor ($8.2 billion) that the government wanted to spend on reforms, just over 20 billion kronor ($2.2 billion) will be redistributed next year, Swedish broadcaster SVT said. The approved budget aims at reducing taxes, increased salaries for police officers and more money to different sectors of Sweden’s judiciary system.

Andersson’s appointment as prime minister had marked a milestone for Sweden, viewed for decades as one of Europe’s most progressive countries when it comes to gender relations, but which had yet to have a woman in the top political post.

Andersson had been tapped to replace Stefan Lofven as party leader and prime minister, roles he relinquished earlier this year.

Earlier in the day, 117 lawmakers voted yes to Andersson, 174 rejected her appointment while 57 abstained and one lawmaker was absent.

Under the Swedish Constitution, prime ministers can be named and govern as long as a parliamentary majority — a minimum of 175 lawmakers — is not against them.

Sweden’s next general election is scheduled for Sept. 11.