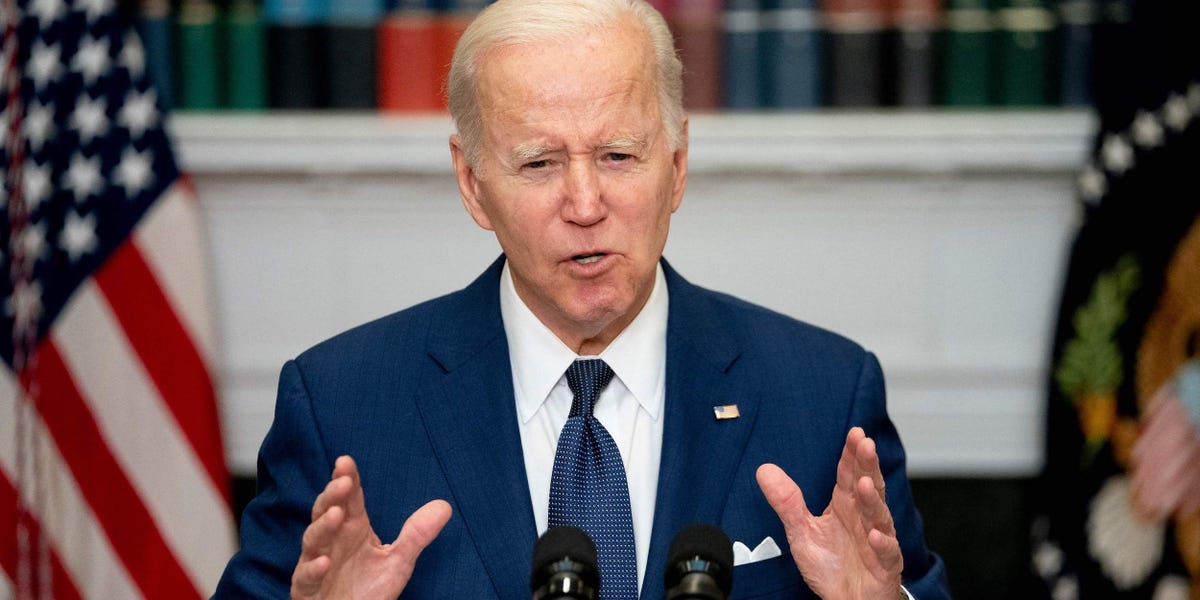 The Texas Republican Party voted over the weekend to pass a resolution saying President Joe Biden’s 2020 election victory was illegitimate and called on fellow Republicans “to ensure election integrity” during the midterm races in November.

“We reject the certified results of the 2020 Presidential election,” a statement released on Monday by the Texas GOP said, calling Biden an “acting President” who was “not legitimately elected by the people of the United States.”

The statement said nearly 5,000 Texas GOP delegates “overwhelmingly passed” the resolution seeking to stir up doubt about the validity of the election outcome.

“We believe that the 2020 election violated Article 1 and 2 of the US Constitution, that various secretaries of state illegally circumvented their state legislatures in conducting their elections in multiple ways, including by allowing ballots to be received after November 3, 2020,” the party said in its statement, which outlined positions that it adopted at its convention in Houston.

Ahead of the midterm elections, the GOP officials encouraged voters to “bring your friends and family, volunteer for your local Republicans, and overwhelm any possible fraud.”

“Texas Republicans rightly have no faith in the 2020 election results and we don’t care how many times the elites tell us we have to,” Matt Rinaldi, the chair of the Texas Republican Party, also said in the statement.

Unsubstantiated claims of voter fraud and conspiracy theories about the legitimacy of Biden’s victory have haunted the legacy of the 2020 election in the year and a half since Trump was defeated.

The claims fueled dozens of lawsuits across the country, which were driven by Republicans in the months after Biden’s victory, arguing that ballots were counted improperly and attempting to stop the certification of election results. All the suits ultimately failed.

Lawmakers on Capitol Hill looking into the January 6, 2021, insurrection have presided over a series of recent hearings that have largely debunked voter-fraud conspiracies.

During the hearings, senior Republicans have spoken of their unease with the hostilities that led up to the incident, while others have openly recounted accepting the notion that attempted legal avenues to overturn the election results were baseless.

The Texas GOP adopted other views as part of its platform at its convention this weekend, including anti-LGBTQ ideology that calls being gay an “abnormal lifestyle choice.” As part of its embrace of the new platform, the party also opposed criminal and civil penalties for those who are against homosexuality based on “faith, conviction, or belief in traditional values.”