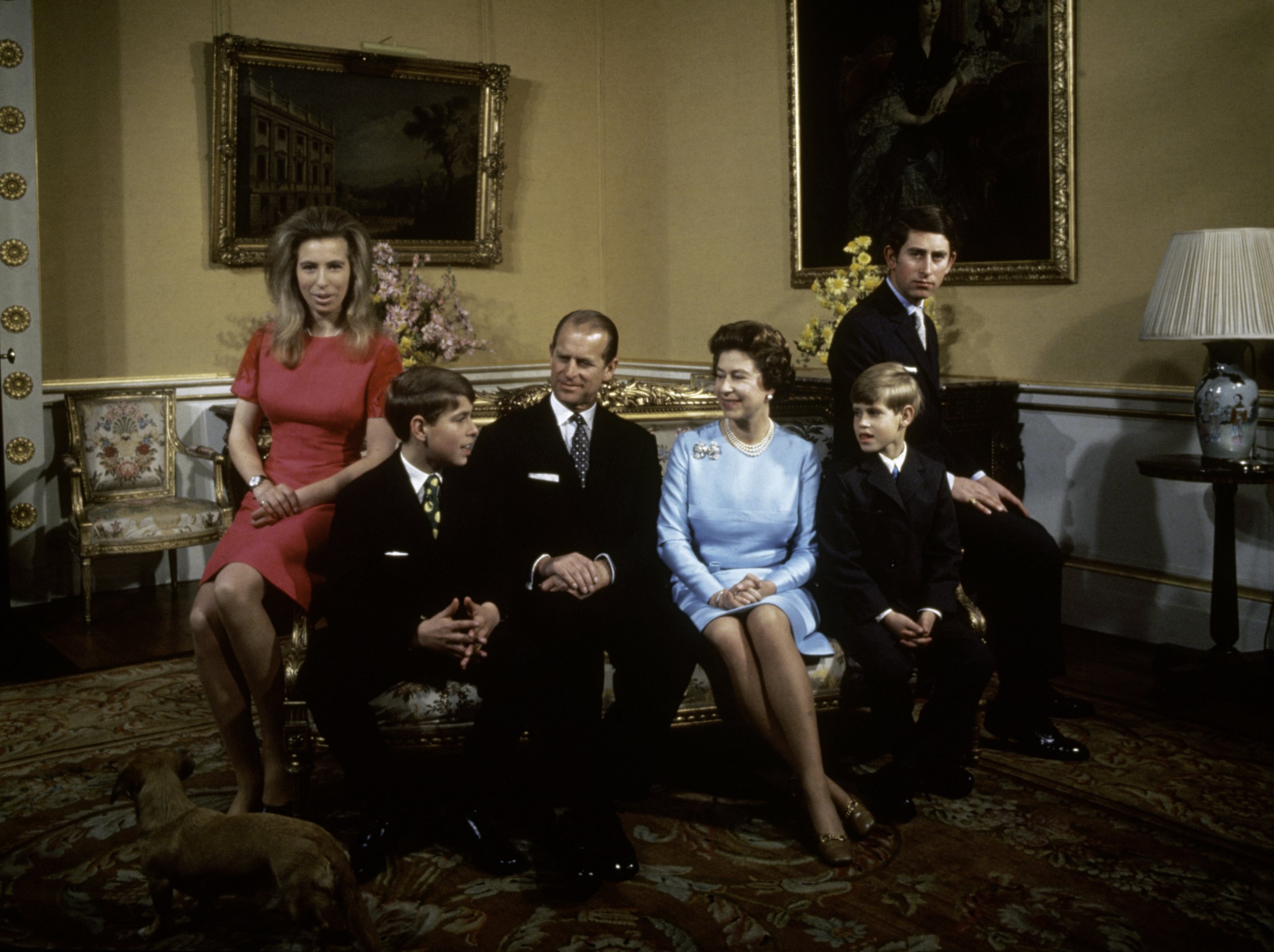 The country and the commonwealth entered a period of mourning following the death of Queen Elizabeth II, the second-longest reigning monarch in world history.

She ascended to the throne on 6 February 1952, following the death of her father, George VI.

The Queen left behind four children, including her eldest son The Prince of Wales, Prince Charles – who now becomes monarch.

Who are the Queen’s children?

The Queen married Prince Philip, the Duke of Edinburgh, in 1947, and the couple had four children together.

Like many royals Charles served in the Royal Navy, including as a helicopter pilot. He is known for his campaigning on climate change.

He married Lady Diana Spencer in St Paul’s Cathedral in 1981, and they had two children together, William and Harry, but the couple divorced in 1996. She died in a car crash a year later.

The Queen’s second child and only daughter, Princess Anne, is an avid equestrian. She won one gold and two silver medals at the European Eventing Championships, and became the first member of the Royal Family to take part in the 1976 Olympics in Montreal.

Prince Andrew, the Queen’s third-born, served in the Navy and was given the honorary rank of vice-admiral in 2015. He was due to be promoted to admiral in 2020 but postponed the ceremony in the wake of his alleged involvement in the Jeffrey Epstein scandal.

He recently settled a court case with Virginia Giuffre, who alleged he sexually assaulted her on three occasions when she was 17 after being introduced by Epstein. Andrew denies all the allegations.

Edward, the Queen’s youngest son, left his Royal Marines course in 1987 to pursue a career in entertainment. He formed the TV production company Ardent Productions in 1993, but later dissolved it in 2009 when its assets were reduced to just £40.

Who were the Queen’s parents?

The Queen’s parents were King George VI and Elizabeth Angela Marguerite Bowes-Lyon, who was known as the Queen Mother.

He had been battling ill health and failed to recover from a lung operation.

He was Duke of York before ascending to the throne, when his elder brother Edward VIII abdicated, to marry the twice-divorced American socialite Wallis Simpson.

She accompanied her husband on diplomatic tours to France and North America before the start of the Second World War, and was known for her strong spirit during wartime.

George VI and the Queen Mother had two children together; the eldest, Elizabeth, and Princess Margaret.

Margaret was a socialite who became known for her glamorous lifestyle. She married photographer Antony Armstrong-Jones in 1960, who was made Earl of Snowdon. The couple had two children, David and Sarah, and divorced in 1978.

Margaret had health problems throughout her later life, including a lung operation, pneumonia and three strokes.

She died seven weeks before her mother at the age of 71 after a fourth stroke.