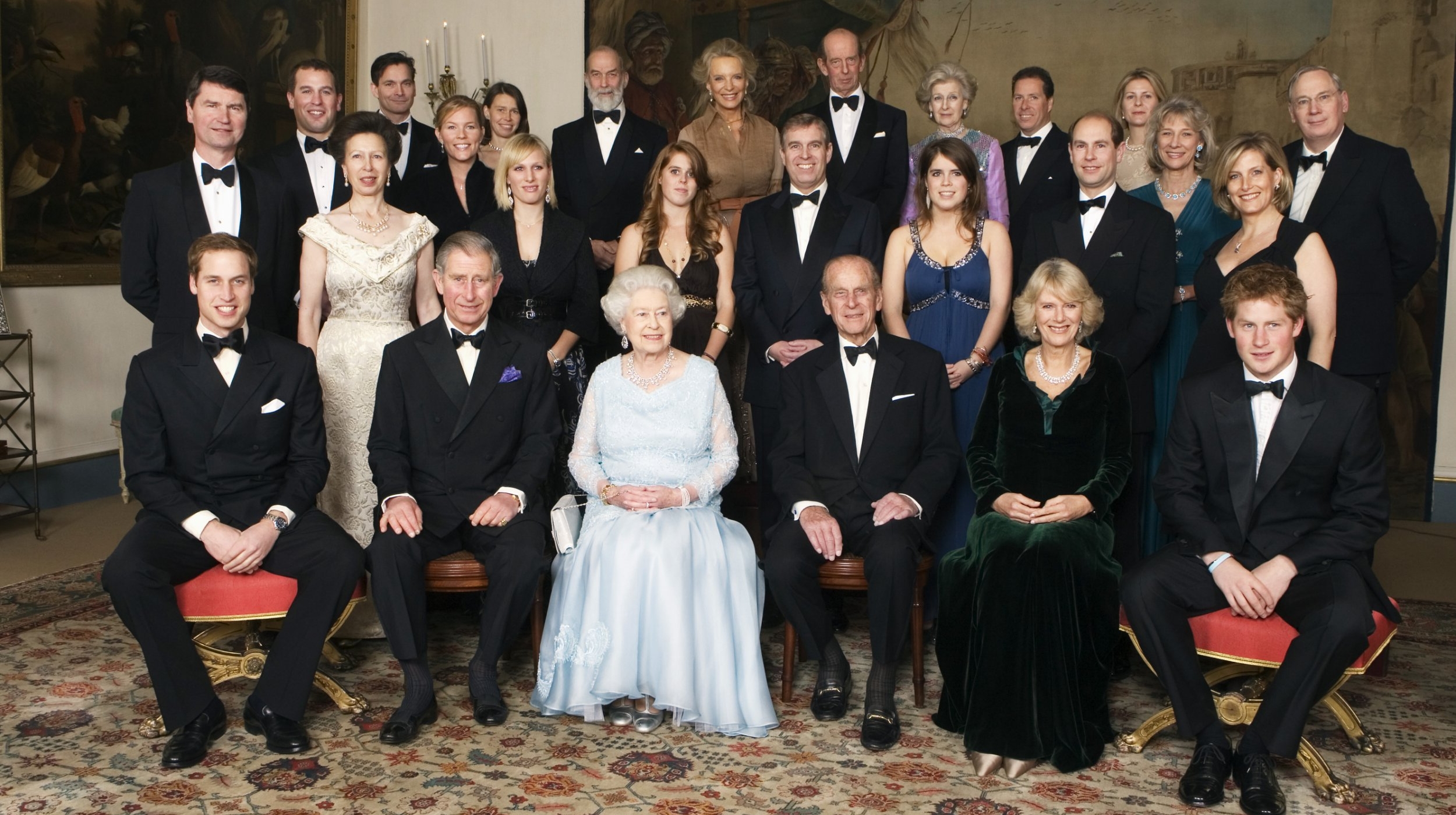 The UK entered a period of mourning after the death of Queen Elizabeth II.

She leaves behind a large family, including her four children: King Charles III, Anne, Princess Royal, Andrew, Duke of York and Edward, Earl of Wessex.

Her eldest son, Charles – who is now 73 years old – takes her place as monarch.

She also leaves behind several grandchildren.

Who are the Queen’s grandchildren?

The Queen had eight grandchildren:

Peter Phillips, Princess Anne’s son, is the Queen’s eldest grandchild at 44. He became a businessman, working for Jaguar and Williams. He has two children, Savannah and Isla, with his ex-wife Autumn Phillips.

Zara Tindall followed in her mother, Princess Anne’s, footsteps, competing as a member of the British equestrian team at the London 2012 Olympics, winning a silver medal in the team event. She is married to former England rugby player Mike Tindall. They have three children; Mia Grace, Lena Elizabeth and Lucas Philip.

William is the hair apparent to the throne and one of the most publicly active members of the Royal Family.

He joined the military after graduating from the University of St Andrews and served for seven years before marrying Kate Middleton, now Princess of Wales, in 2011.

They have three children together; Prince George, Princess Charlotte and Prince Louis.

Prince Harry and his wife Meghan, Duchess of Sussex, gave up royal duties in January 2020 and moved to California. He was known for partying in his youth, and is known now for launching the Invictus Games, a sporting competition for wounded servicemen and women, and for his work around mental health awareness.

He and the Meghan have two children together, Archie and Lilibet.

Princess Beatrice is Prince Andrew’s eldest daughter. She doesn’t often partake in the royal lifestyle, and works for American software company Afiniti in New York. She is married to property developer Edoardo Mapelli Mozzi and has one child, Sienna Elizabeth.

Princess Eugenie, Andrew’s younger daughter, is well known for her work with charities Children in Crisis and Anti-Slavery International. She is married to bar manager Jack Brooksbank and has one child, August Philip.

Lady Louise Windsor and James Mountbatten-Windsor, Viscount Severn, are the Queen’s youngest grandchildren. They are the daughter and son of Prince Edward and his wife Sophie, Countess of Wessex.