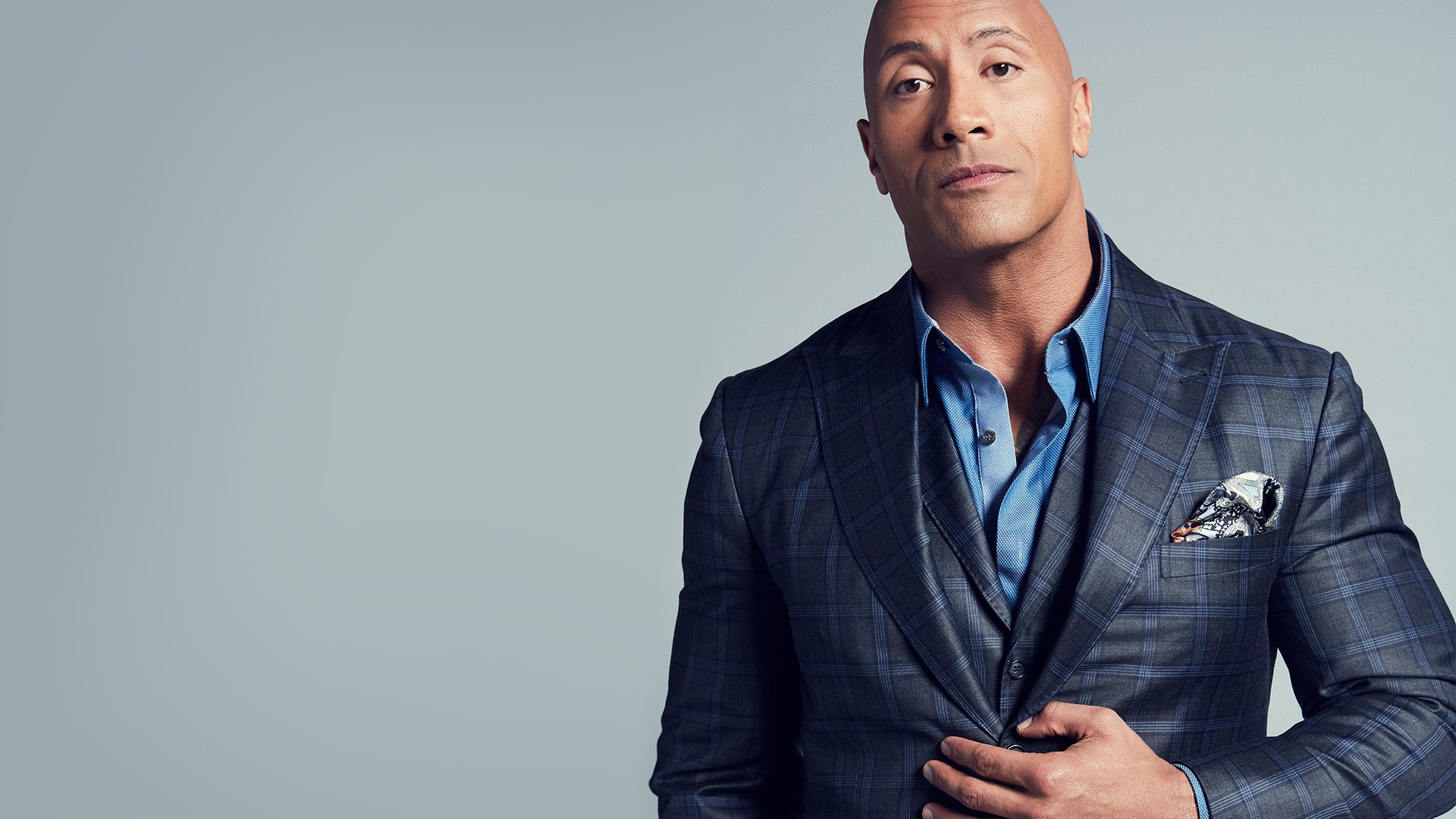 The talk of The Rock running for president isn’t a new topic. Most fans discuss it jokingly and so has The Rock from time to time. It was never confirmed that The Rock would attempt to run for president at any point but now it appears he could do well according to a former White House Chief Of Staff.

While speaking about possible running opponents for Donald Trump in 2024, Mick Mulvaney, who served as acting White House chief of staff in the Trump administration, spoke with Politico and included The Rock as a possible problem:

The Rock most recently endorsed Joe Biden prior to the last presidential election “As a registered Independent for years now with centrist ideologies,” he said, “I do feel that Vice President Biden and Senator [Kamala] Harris are the best choice to lead our country.”

h/t to The Week for transcription

If you enjoy Bodyslam’s content, you can help donate to the site here. You can also visit our PWTees store and buy Bodyslam official merchandise here.

You can listen to all of Bodyslam’s podcasts by following us on Spotify and subscribing to our YouTube Channel,  or any of your favorite podcast platforms.