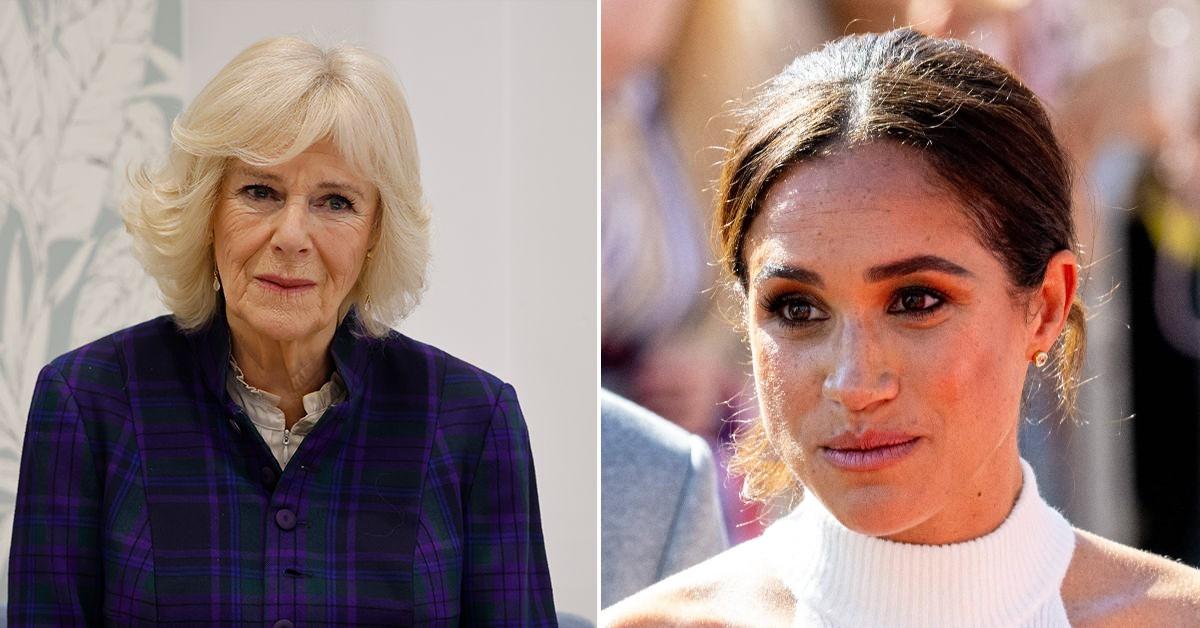 In an even more surprising claim, Angela spilled the then-Prince Charles, who became Head of state following the death of his mother, Queen Elizabeth II, earlier this month, actually “enjoyed” Meghan’s company back in the day, with them both sharing an interest in the theater and performing arts.

Despite seemingly starting off on the right foot with the royals, everything changed for Meghan over time, and her and Harry stepping back from their senior royal duties in March 2020 only worsened the tension behind closed doors.