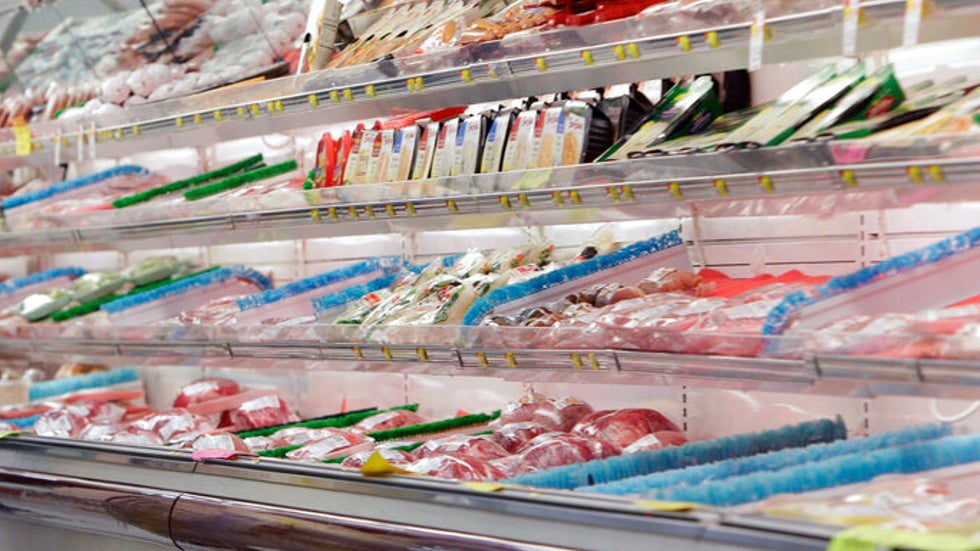 Inflation is on the rise, putting a pinch on consumers, unnerving Wall Street and creating heavy political headwinds for President Biden and Democrats in this fall’s midterm elections.

Prices spiked again in May as another surge in oil prices helped force the consumer price index (CPI) up 1 percent for the month and 8.6 percent over the 12-month stretch ending in May, according to the Labor Department.

The biggest price increases in the past year came from the energy sector, in particular the price of fuel oil used for cars.

Fuel oil went up by 106.7 percent, the highest annual increase in prices for the category since the CPI began tracking prices.

The spike in fuel prices has been particularly noticeable after Russia invaded Ukraine, with Congress voting to cut off Russian oil imports shortly after the attack.

The price for eggs, butter and margarine have really jumped in the past year.

Eggs had an increase of 32.2 percent, the largest increase in the food category and the biggest increase for the product in the CPI’s records since September 2015.

Although these were the only categories with increases larger than 20 percent, many food items saw an increase of more than 10 or 15 percent in the past year.

Chicken, milk, coffee and other common grocery items saw an increase of at least 10 percent.

Chicken, other uncooked poultry including turkey, fresh fish and seafood, and multiple other foods saw their largest increases ever in the CPI’s history.

Overall, the average increase of all food items was up by 10.1 percent, the largest increase in the CPI since March 1981.

Airlines fares had one of the biggest jumps in the index, outside the energy category, at 37.8 percent. It is the largest jump for airline fares since November 1980.

Public transportation came in at 26.3 percent, the largest jump since July 1981.

Finding a place to stay may also put a strain on your pocket.

Hotels and motels went up 22.2 percent, though this was actually the smallest increase in this category since September 2021.

Overall, apparel had a smaller increase of 5 percent, but men’s suits were an exception.

Men’s suits, sport coats and outerwear had a 22.3 percent increase, the largest increase on record.

Only two other items in the apparel category went up by more than 10 percent in the past year.

Men’s shirts and sweaters were up by 11.2 percent, while infants’ and toddlers’ apparel had a 10.2 percent increase.

All other clothing categories had less than 10 percent increases, with men’s shorts and pants seeing a 1.6 percent decrease in costs.