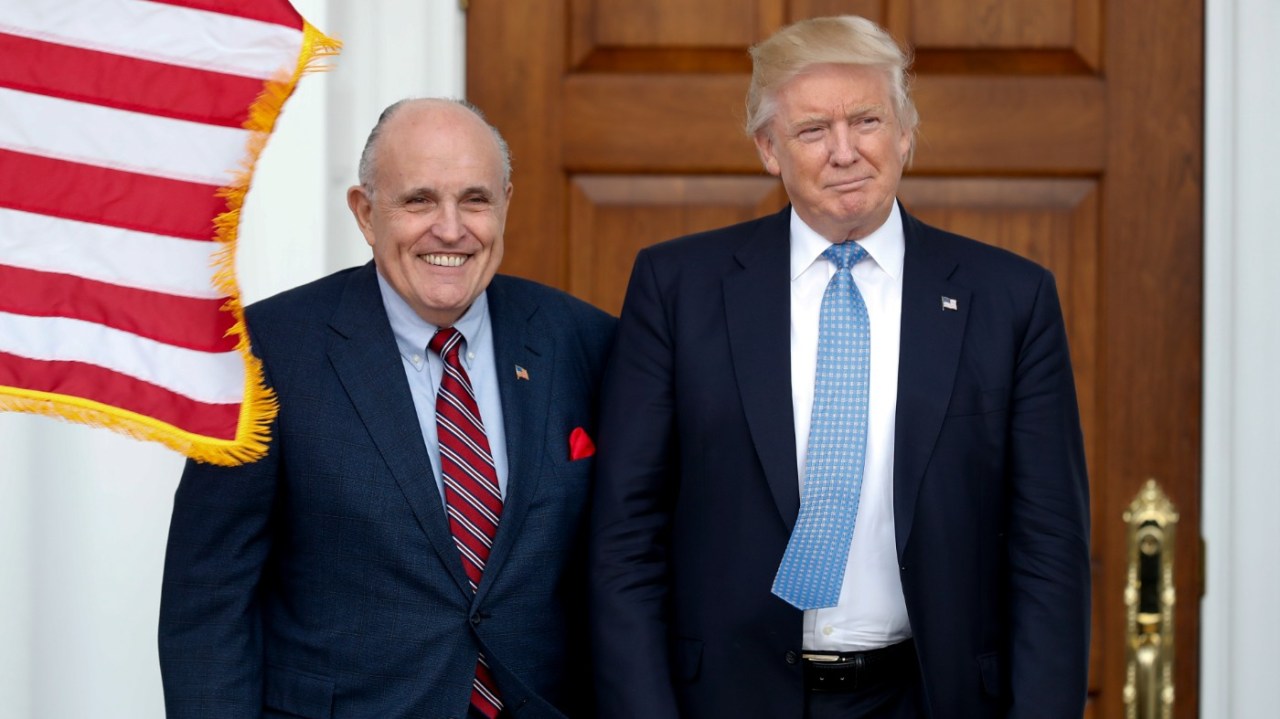 A friend reached out to me the other day asking what I thought about the House hearings investigating the Jan. 6, 2021, riot at the Capitol.

I told him I thought the testimony was devastating, that it showed that Donald Trump lied over and over again about how the 2020 presidential election was allegedly “stolen,” despite the fact that there was no evidence to support such a contention.

I didn’t think that anything I said was the least bit controversial, but my friend apparently did. “It’s only a lie if he knows what he’s saying isn’t true,” he told me. “But if he really believes the election was stolen, then he’s not lying.”

So, if facts won’t persuade Trump that he lost — if nothing can persuade him — then his attorney general, Bill Barr, was onto something when he told House investigators that Trump had “become detached from reality if he really believes this stuff.”

I have long thought that Donald Trump is detached from reality. Narcissists, which he appears to be, often are. But what about his supporters in the White House who evidently willingly went along with a scheme to overthrow the 2020 election and stop the peaceful transfer of power?  Were they also detached from reality?

I’m thinking of Rudy Giuliani, Trump’s personal lawyer, who, according to testimony, tried to convince state officials to avoid certifying vote counts in order to give Trump a victory in the Electoral College. There’s Mark Meadows, Trump’s chief of staff, who supposedly was in on the scheme. As the New York Times reported this week, “The plan to enlist the help of state lawmakers to create fake slates of electors appears to have begun just days after the election when a pro-Trump lawyer, Cleta Mitchell, sent an email suggesting the idea to John Eastman, another lawyer close to Mr. Trump.”

Were they all detached from reality? Or, more likely, did they put loyalty to Donald Trump over allegiance to the Constitution of the United States?

This loyalty to Trump brought to mind a piece I wrote last year, just two days before the Jan. 6 riot at the Capitol — a column about Trump’s Svengali-like hold on his supporters.

I wrote: “In Robert Bolt’s 1960 play, ‘A Man For All Seasons,’ an overly ambitious little man named Richard Rich commits perjury against his friend, a great man of conscience, Sir Thomas More — perjury that he knows will send Thomas to his death.

“And why does he do it? Because Richard Rich needs to be somebody bigger than he is. He needs recognition. He betrays his friend in exchange for a job he thinks will give him status — Attorney General of Wales.”

I wrote that, “After the trial, when Sir Thomas knows he is doomed, he confronts Richard Rich and utters a verse from the Bible — with a twist. ‘It profits a man nothing to give his soul for the whole world … but for Wales?’ — making sure Richard, a status-seeking careerist, understands what he has just done: that he gave his soul not for the whole world but for a trivial job in a trivial place.”

“None of us is pure,” I wrote. “Few of us are as noble as Sir Thomas More. We make accommodations. Sometimes we convince ourselves that our motives are noble, when in fact they’re selfish. But if we’re going to sell out our principles,” I said, “we should be motivated by something of great significance. Each of us can decide what that might be, what would cause us to abandon our long held beliefs.”

What is harder to understand is why someone such as Rudy Giuliani, a man who once garnered great respect, a former U.S. attorney who prosecuted the Mafia and on 9/11 wasn’t only the mayor of New York City, but was “America’s Mayor,” could throw it all away in order to serve a man for whom loyalty seems to be a one-way street. Just ask Mike Pence if you don’t believe me. And why would so many rank-and-file Republicans still support Donald Trump — and happily vote for him again — even though he played fast-and-loose with our democracy and was willing to shred the Constitution just to stay in power?

I concluded my column one year ago with a question that I believe is as relevant today as it was just two days before Jan. 6, 2021: “It profits a man nothing to give his soul for the whole world,” I wrote, “but for Donald Trump?”

Mo Brooks: Trump has 'no loyalty to anyone or anything but himself' - Business Insider
Post Politics Now: Biden asks companies to help with gas prices; Jan. 6 panel has questions about Ca...
Women for Trump co-founder and Jan. 6 rally organizer: Trump is ‘disconnected from the base’ - Yahoo...