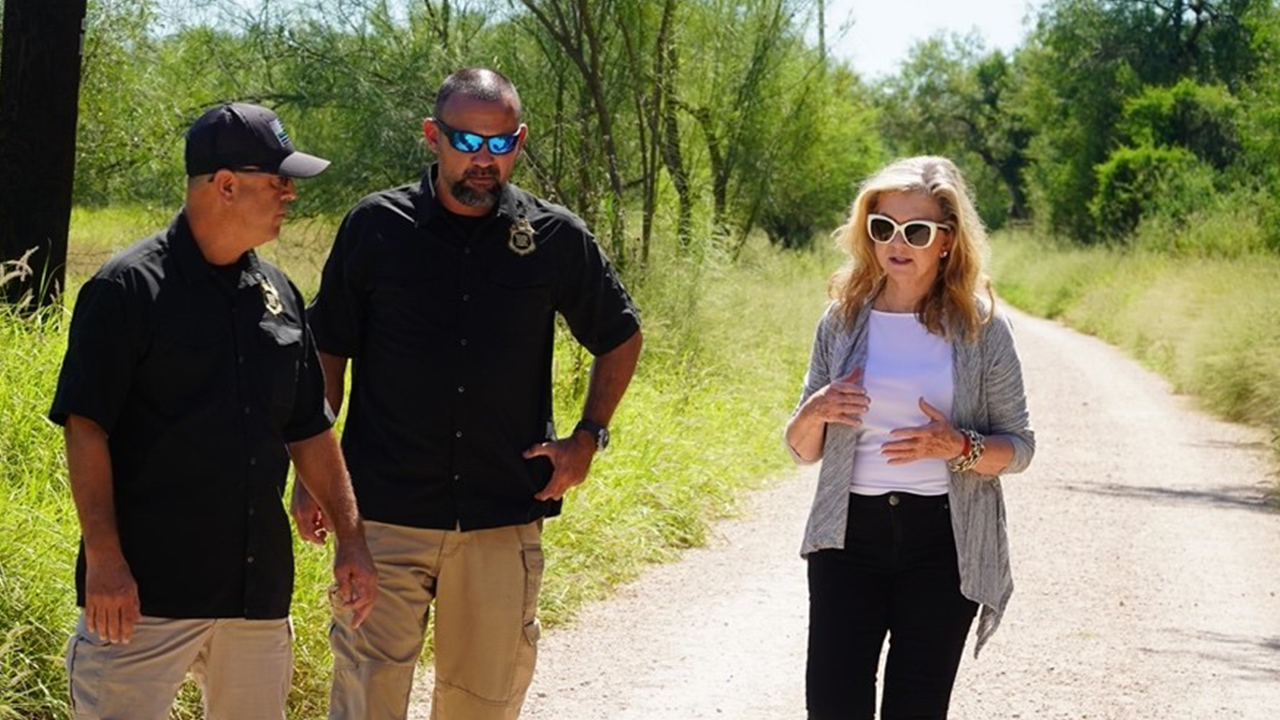 NASHVILLE, Tenn. (WKRN) — Tennessee’s Senator Marsha Blackburn said there are signs put up by Border Patrol in an effort to reduce the number of rescue missions of illegal immigrants crossing into the U.S.

The Republican Senator posted a video on Twitter Sunday night showing the laminated sign with an arrow on it. She said the Border Patrol has placed those signs so that people crossing don’t get lost.

Sen. Blackburn was visiting the South Texas Region over the weekend meeting with officials from the Texas Department of Public Safety, Texas National Guard, U.S. Border Patrol and others.

She added the Biden Administration must act to overhaul the current immigration police to secure the border. “Until our border is secure, our entire nation’s security is at risk.”