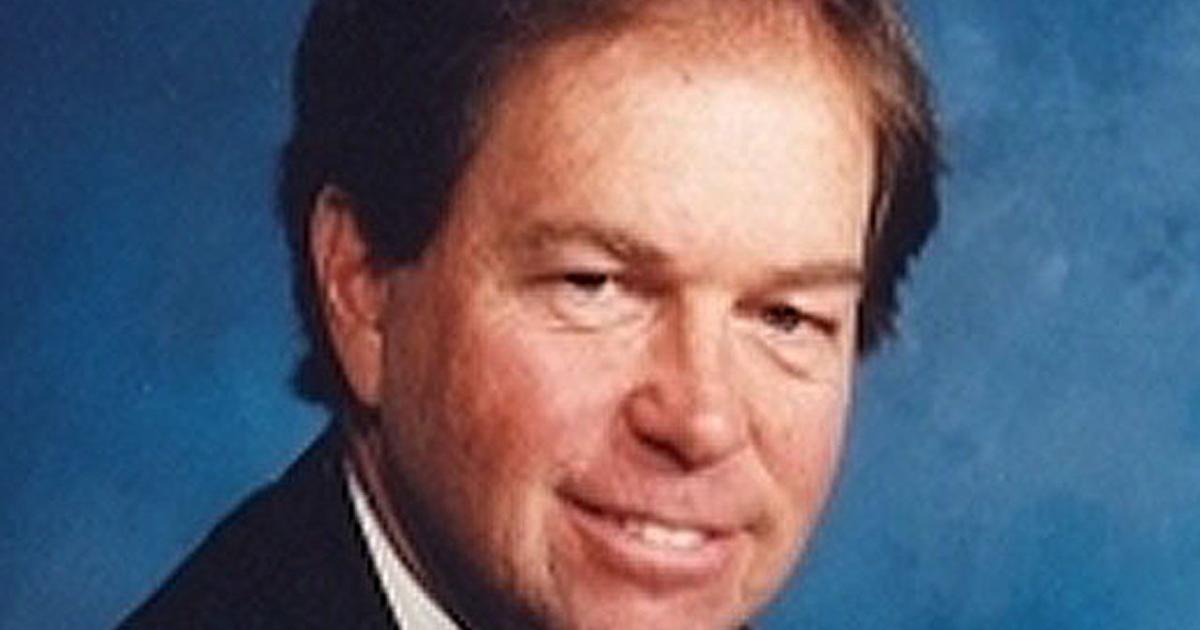 Paraphrasing Noelle Mering’s intriguing book title, “Awake, Not Woke,” here is an open letter that I have been sending to CEOs of certain corporations.  This might or might not be the letter you would write, nor even the perspective you would take, but thanks for considering my position:

With all due respect, I am sincerely disappointed that a historically admirable and upstanding company such as yours has decided to go in a direction supporting the pro-abortion agenda.

I understand that a company might choose to pay for abortion travel to another state for various business reasons, even though those reasons would not make “abortion tourism” any more acceptable.

Here are a few business reasons I can think of:

It should also be noted that companies exist who are paying employees to have their babies and give them up for adoption, as well as those who are paying for mothers’ medical expenses and providing paid time off for maternity and paternity leave. And if someone adopts a baby, they get paid for the medical expenses associated with adoption (Daily Wire, July 16, 2022).

So, I ask you this:  Do you really want women on your staff who are anticipating getting abortions, who might choose to be among those becoming irresponsibly pregnant knowing that they can just get an abortion, if the pregnancy becomes inconvenient?  It seems similar to someone irresponsibly taking on too much debt, knowing that if the debt becomes inconvenient, one can escape by declaring bankruptcy!  Might it be possible that this “inconvenience mentality” could also extend to an employee’s reliability and effectiveness at work?

Note that some other companies’ reputations, revenues and stock prices have taken a hit due to their supportive stance on abortion and other progressive initiatives. Disney is a prime example of one that has received significant push-back from their customers and stock holders. In contrast, Chick-fil-A is thriving in the face of protests from the “progressive” segment of our society.

A stockbroker friend of mine, not necessarily a pro-lifer, recently said, “What could be dumber for a corporation to do than to alienate the pro-life community, who are just the ones who might be more likely to take a stand distancing themselves from that company?  Is the corporation really going to benefit that much business-wise from the employment or patronage of the pro-abortion folks?”

I’m going to wait a short while for the dust to settle, for more rational minds to prevail, and for CEOs to come to their senses on this matter.  If I am forced to conclude that your company is “woke,” but not awake and aware of what it is doing to its reputation and financial future, I will reluctantly have to cease any patronizing or investing in your company.

Let me close with a comparison that has recently been suggested:  If a single cell capable of reproduction were found on Mars, the scientific community would sing joyfully about life on another planet.  Yet the billions of re-producing cells of a soon-to-be-born child do not constitute life or result in rejoicing among the members of the pro-abortion community.

Please join those who are producing and protecting life, rather than those who want to end it.

Dr. Tom Dorsel is professor emeritus at FMU and a clinical/sport psychologist. His best-selling book, “GOLF: The Mental Game,” can be applied to all sports, as Dr. Tom did when he provided sport psychology consulting for the University of Notre Dame. Tom can be found on Facebook at “Sport Psychology of Hilton Head,” or reached through his website, Dorsel.com.