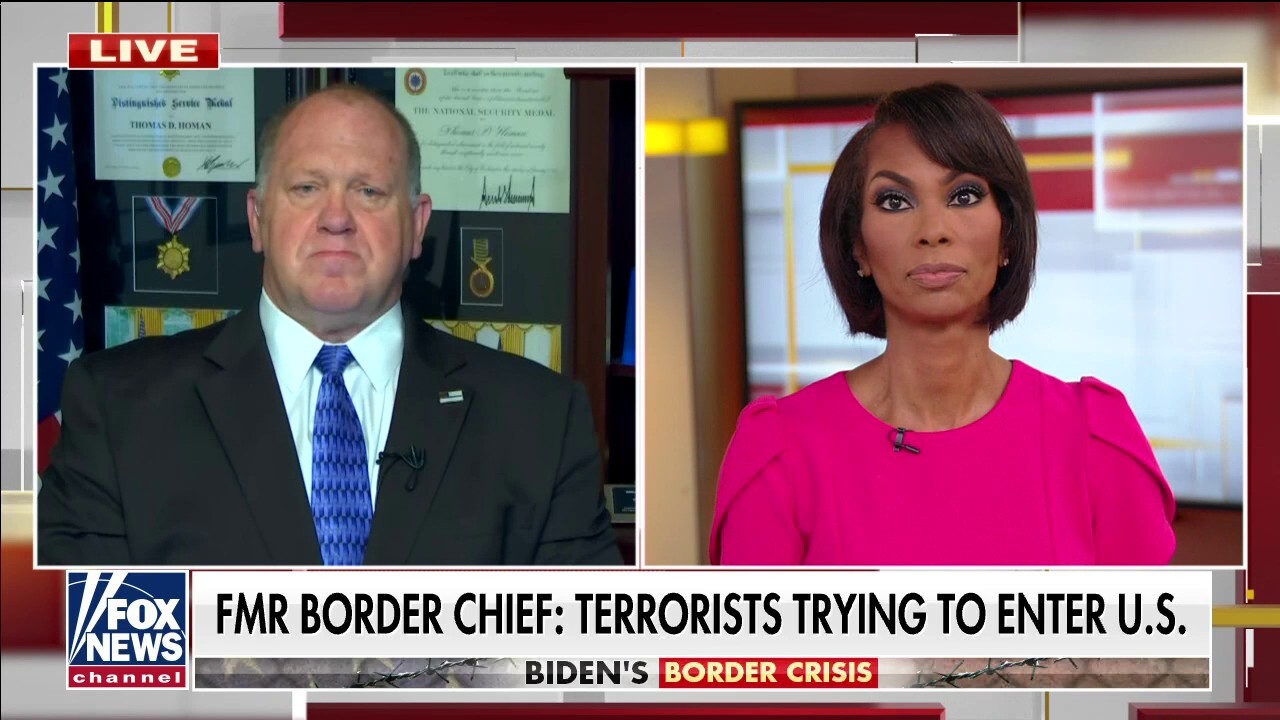 Former acting Immigration and Customs Enforcement chief (ICE) Tom Homan warned an “open border is a national security crisis” during an interview on “The Faulkner Focus” on Tuesday. Homan continued by arguing the southern border is “vulnerable” which allows terrorists and drugs to seep through the cracks, as another migrant caravan makes its way to the United States.

TOM HOMAN: I’ve been saying it since I’ve been on this network, almost three years, that an open border is vulnerable to terrorism. A lot of terrorists come up through the Darien Gap in Panama. The Panamanian officials just said they got a huge surge coming our way. How many known or suspected terrorists are going to embed themselves into these groups? The Darien Gap is the best known pathway for those who want to come and do harm. … The data shows 20 percent of Border Patrol apprehensions, 20 percent by an average, have a criminal history. Now there’s almost 350,000 to 400,000 got-aways. These are people that Border Patrol couldn’t arrest because they were tied up with the family groups. So if you have 400,000 got-aways, and you say 20 percent of that, I’m not a mathematician but that’s like 80,000 criminals that might have crossed the border not being stopped. So this border is vulnerable. It’s vulnerable to fentanyl; 92,000 overdose deaths in this country. An open border is a national security crisis, and I’m glad Rodney Scott is speaking out.