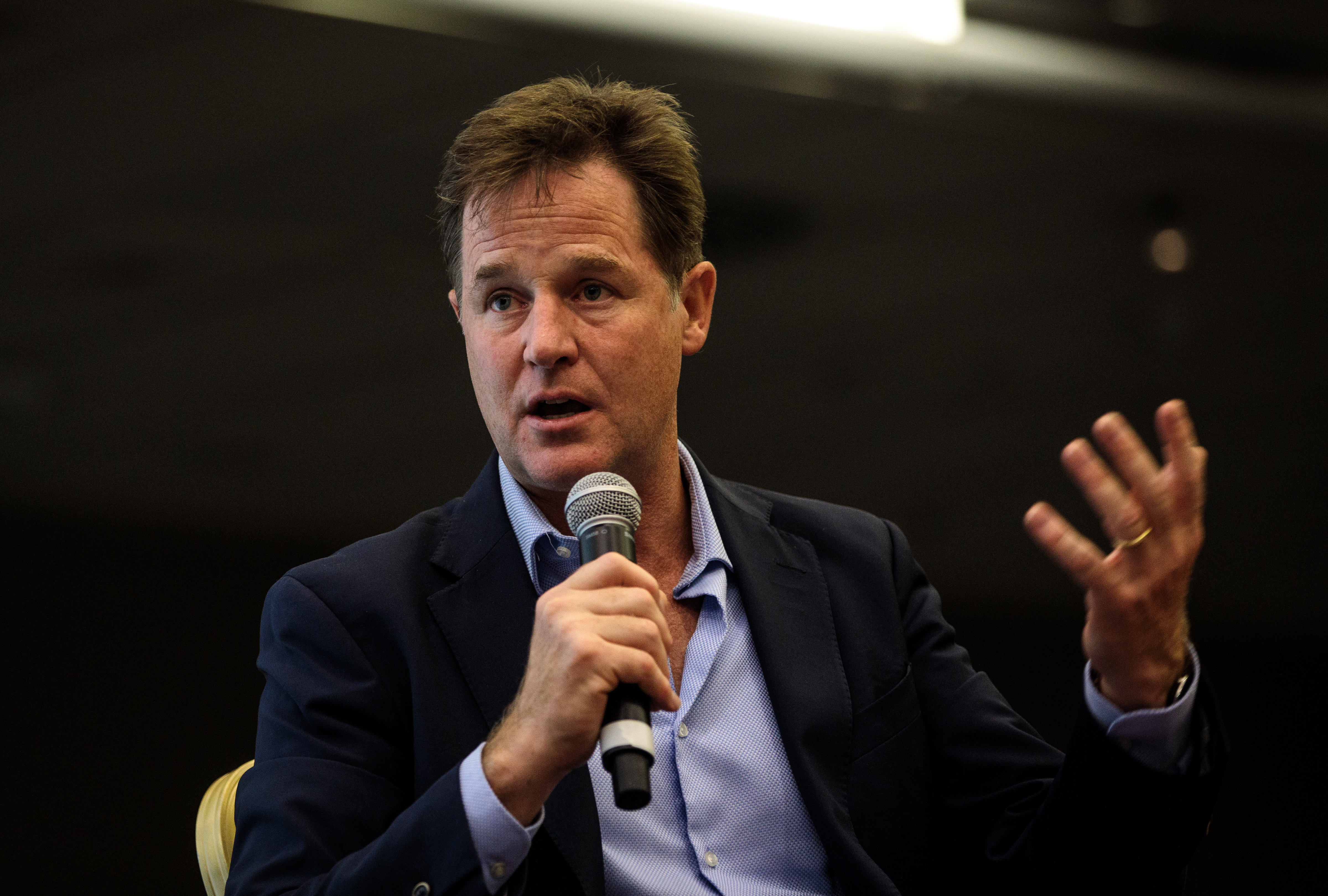 Clegg added that he would consult with CEO Mark Zuckerberg and Meta’s board of directors. He said Zuckerberg is focused on building the virtual Metaverse, while Clegg is responsible for the implementation and enforcement of broad policy issues.

Political significance: Clegg gave no indication which way he plans to decide — but said he will make the decision by Jan. 7, 2023.

“We’ll talk to the experts, we’ll talk to third parties, we will try to assess what we think the implications will be of bringing Trump back onto the platform,” Clegg said.

“I’m very mindful that if you have this significant ability to take decisions which affect the public realm as a private sector company you need to act with great caution and reticence, you shouldn’t throw your weight about,” Clegg, a former deputy prime minister of the United Kingdom, said. “American democracy is not our democracy — it’s your democracy.”

Not fact-checking political speech: Clegg said Trump could be suspended again if he is allowed back on the platform but then consistently violates the platform’s policies.

But Clegg reiterated Meta’s position that it will not fact-check politicians’ or candidates’ speech on its platforms. He said it’s not Meta’s role to determine what is true and false.

“It’s not about truth and lies,” he said. “Political speech is not an exercise in scientific accuracy. Politicians are there to sketch out a visual of what they want to see — they’re not there to provide statistical precision.”

“We do not want to get in the way of what politicians say about each other or themselves,” he said. “We are not here to interfere — that’s a sort of sacred part of the democratic process.”