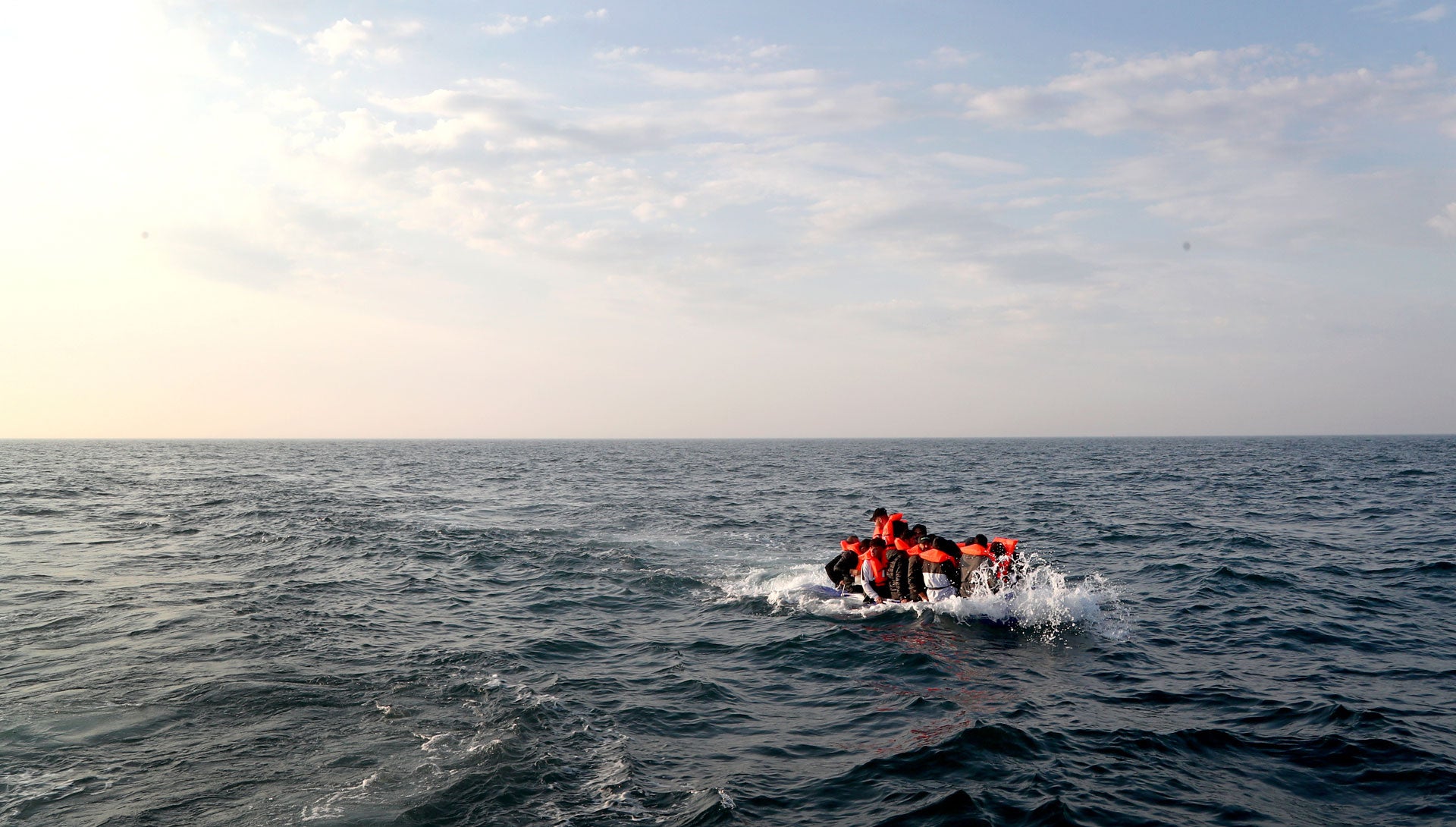 At least 27 people, including a young girl, died in the frigid waters off France this week while trying to cross to the United Kingdom in an inflatable dinghy. The tragedy has intensified a dispute between British and French officials over who bears responsibility for these crossings.

Both governments blame smugglers while disregarding their own role in fueling irregular Channel crossings, which have exceeded 25,000 this year alone.

Small boat crossings increased dramatically in 2018, as the UK increasingly restricted – and, after Brexit, eliminated – the few available legal options for migrants seeking to come to the UK from northern France. Border agreements between the two countries included significant UK government funding for a security and surveillance arsenal to stop irregular migration, rather than identify and support people needing protection.

French authorities have pursued a strategy of enforced misery for people in migrant camps in northern France. Routine evictions, confiscation of personal belongings, restricted access to food and water, and harassment of aid workers are used to deter people from gathering in the region.

A flawed European Union approach that requires most people to seek asylum in the first EU country they reach is also partly to blame. That often means Greece, where people have faced dire living conditions in overcrowded camps and unaccompanied children were regularly locked up in police cells until last year. Or Croatia, where border police have forcibly pushed people back into Bosnia, beating them with batons and destroying their possessions.

It’s not surprising that many people don’t see these countries as safe places to settle. And even if EU and UK rules were not so problematic, people driven to exhaustion often can’t make considered decisions.

It’s time for officials on both sides of the Channel to admit that their deterrence strategy has spectacularly failed and instead inflicted enormous suffering.

French authorities should offer alternative accommodation that gives people stability and time to decide whether and where to seek asylum or if it would be better to return home.

The UK government should drop its proposal to push boats back – which would endanger more lives – and instead provide regular routes for migrants to travel to the UK to seek safe haven or reunify with family members.

Both governments should ensure that tragedies like this never happen again.