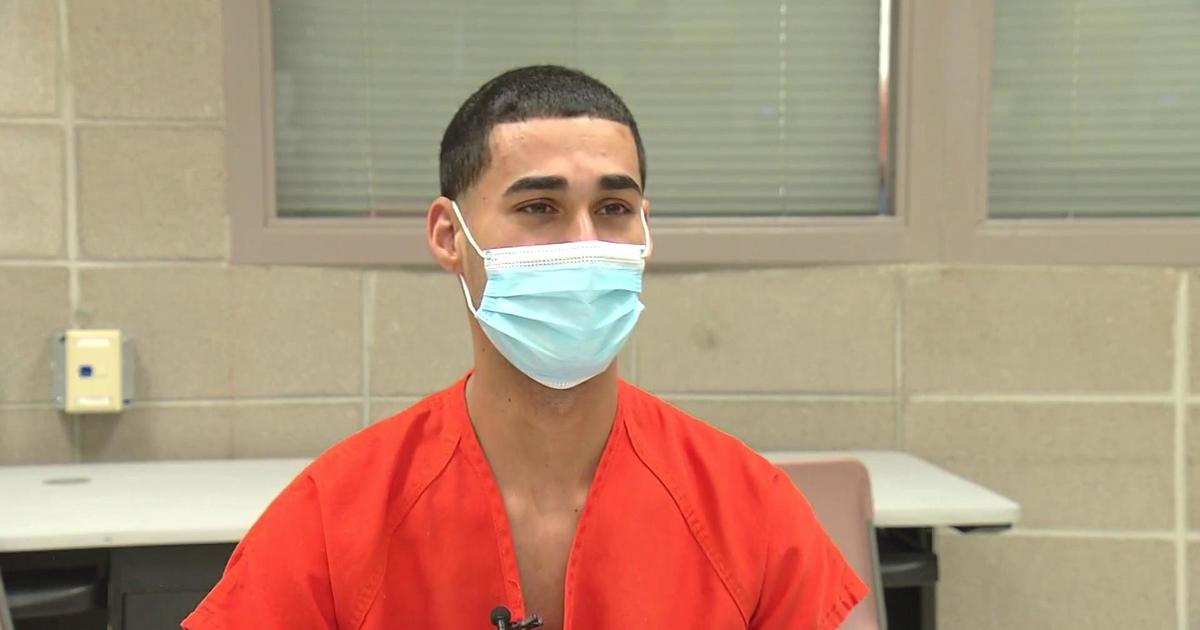 Colorado Governor Jared Polis has commuted the sentence of truck driver Rogel Aguilera-Mederos to 10 years with eligibility for parole in five. The 26-year-old was originally given a 110 year sentence for a 2019 crash that killed four people, but had his sentence reduced after public outcry over Colorado’s mandatory sentencing laws.

Polis announced the news Thursday along with two other commutations, fifteen individual pardons, and an executive order granting 1,351 pardons for those convicted of possessing two ounces or less of marijuana. In Aguilera-Menderos’ commutation letter, Polis said he granted the commutation because the sentencing was disproportionate for a “tragic but unintentional act.”

“The length of your 110-year sentence is simply not commensurate with your actions, nor with penalties handed down to others for similar crimes,” Polis said in the letter. “There is an urgency to remedy this unjust sentence and restore confidence in the uniformity and fairness of our criminal justice system, and consequently I have chosen to commute your sentence now.”

Aguilera-Mederos said the crash occurred after his brakes malfunctioned while he was driving on Colorado’s Interstate 70. But prosecutors argued that the trucker missed a runaway truck ramp that could have prevented the crash. Dozens were injured, and four — Miguel Angel Lamas Arellano, 24; Doyle Harrison, 61; Stanley Politano, 69;  and William Bailey, 67 — were killed, leading to Aguilera-Mederos’ 27 charges.

Local police said no alcohol or drugs were involved in the crash, according to CBS Denver.

During sentencing, Aguilera-Mederos said that he regretted the crash and that he wished he had died instead of the other victims.

“My life is not a happy life,” Aguilera-Mederos told CBS Denver. “It is a very sad life because four people died.”

Because of minimum sentencing laws in Colorado, Aguilera-Mederos was sentenced to 110 years in prison for the charges, which included vehicular homicide. But his sentencing received national attention, with over three million people signing a petition asking for him to receive clemency.

“We believe justice has finally come to light for Rogel,” Aguilera-Mederos’ lawyer James Colgan said on Thursday. “Unfortunately, you know, there’s people, there’s victims in this case and we feel for those people and their families. But as it relates to Rogel and the justice system that, that he’s had to deal with, we feel grateful.”

Polis said that he hoped Aguilera-Mederos’ case would bring more attention to mandatory minimum and sentencing laws and encouraged the man to seek “restorative justice opportunities” for the families and the community he impacted. He also noted that a family member of Aguilera-Mederos works in the governor’s office, but said he wasn’t involved and had no knowledge of the trucker’s commutation.

Kim Kardashian West, who had advocated for his sentence to be commuted, celebrated the news of Aguilera-Mederos’ commutation on Twitter.

“This case was a clear example of why mandatory minimums don’t work and need to be abolished. I’m grateful to Governor Polis for his empathy and leadership on this case,” Kardashian West tweeted. “While his new sentence is ten years, he will now have an opportunity to come home in five years and be with his son and wife.”