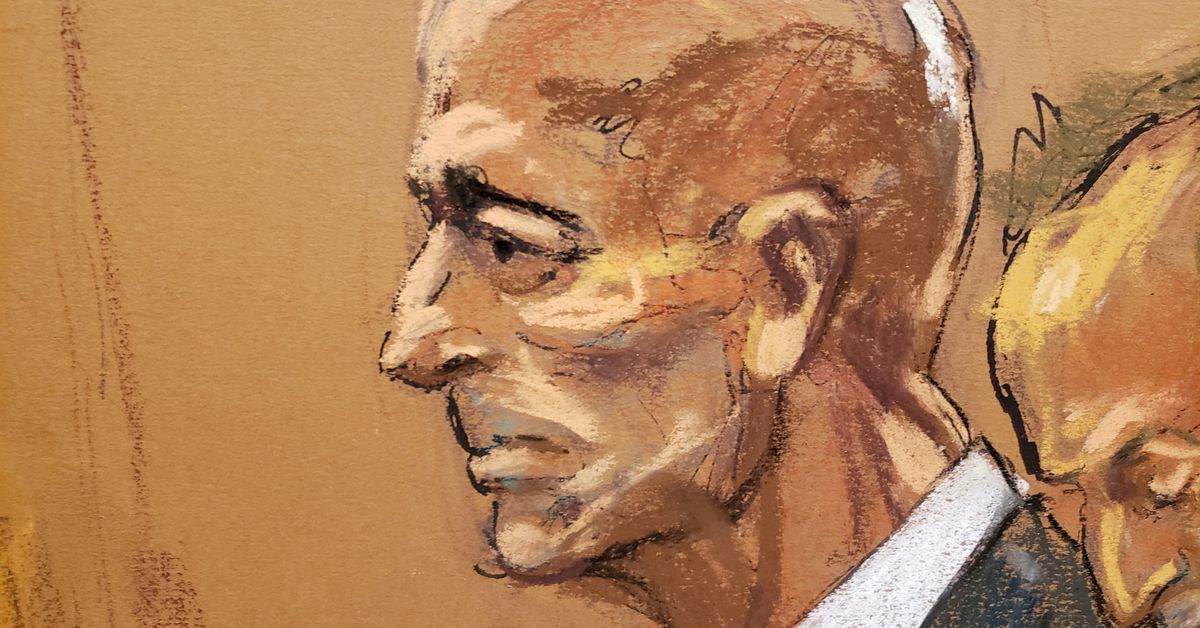 NEW YORK, Sept 21 (Reuters) – Opening statements are set to begin on Wednesday in the federal trial of Tom Barrack, the private equity executive and onetime fundraiser for former President Donald Trump, on charges he acted as a foreign agent without notifying the U.S. government.

Federal prosecutors in Brooklyn say Barrack, the 75-year-old former chairman of the firm now known as DigitalBridge Group Inc (DBRG.N), worked for the United Arab Emirates to influence Trump’s campaign and administration between 2016 and 2018 and advance the Middle Eastern country’s interests. read more

Barrack, who chaired Trump’s inauguration committee, has pleaded not guilty, as has his former assistant and co-defendant Matthew Grimes.

They intend to argue that their interactions with UAE officials were part of their work for DigitalBridge, then known as Colony Capital.

Another co-defendant, Emirati businessman Rashid Al Malik, is at large.

Jury selection for the trial, which is expected to last about a month, began on Monday. By Tuesday afternoon, the parties had agreed on 39 qualified jurors for the ultimate panel of 12 jurors and four alternates.

U.S. District Judge Brian Cogan had dismissed some potential jurors who he felt could not set aside strong feelings about Trump to weigh the evidence in the case. Trump may be called as a witness at the trial, Cogan told several jurors. read more

Before opening statements on Wednesday, prosecutors will eliminate six jurors of their choice, while the defendants will together strike 13.

The trial is expected to focus on allegations that UAE officials gave Barrack input about what to say in television interviews, what then-candidate Trump should say in a 2016 energy policy speech, and who should be appointed ambassador to Abu Dhabi.

Barrack’s lawyers have said the U.S. State Department, and Trump himself, knew of his contacts with Middle East officials, showing that Barrack did not intend to be a foreign agent.

(This story corrects spelling of judge’s name in paragraph 7 to Brian Cogan, not Brian Kogan)

Reports on the New York federal courts. Previously worked as a correspondent in Venezuela and Argentina.