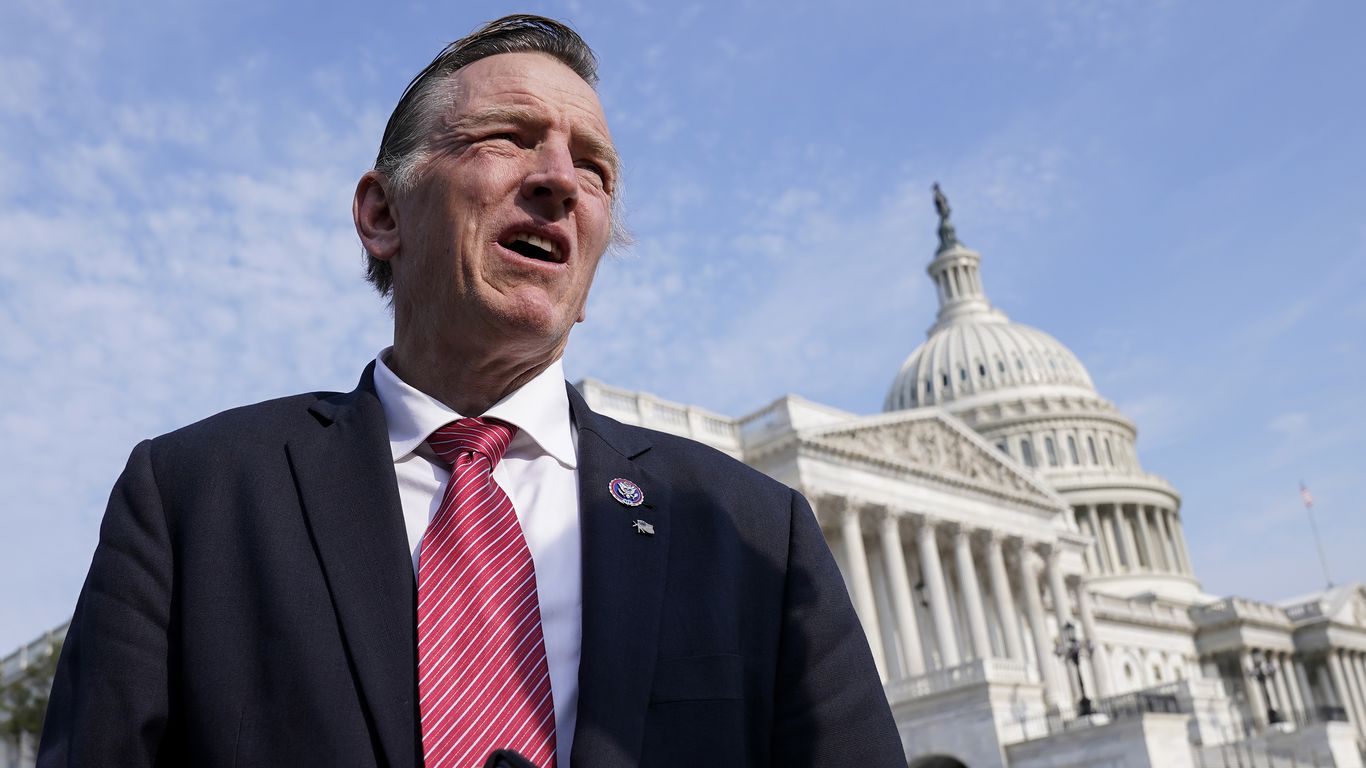 Driving the news: Gosar is one of former President Trump’s biggest supporters and the embodiment of the MAGA movement in Arizona and made headlines this year appearing at a gathering of white nationalists hosted by the outspoken Holocaust denier, antisemitic, homophobic and racist activist Nick Fuentes.

The intrigue: Gosar has gained national attention for spreading conspiracy theories about election fraud and other issues.

What’s next: No Democrats qualified for the ballot so Gosar will be elected in the November general election.