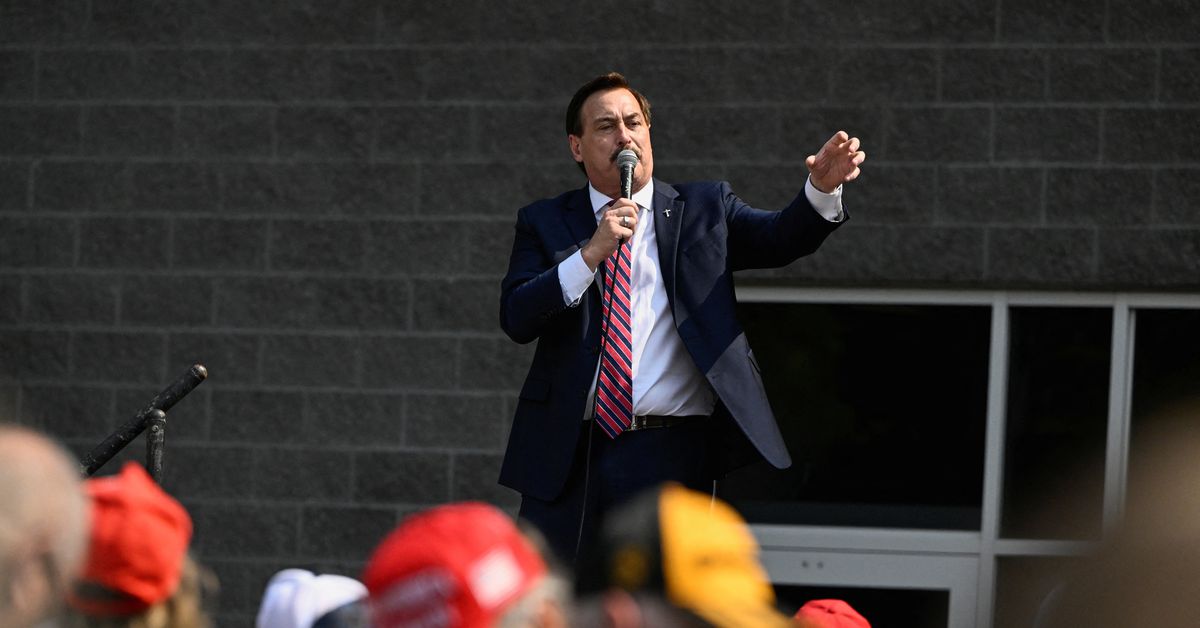 In his suit in federal court in Minnesota, Lindell said the agents stopped him at a fast-food restaurant’s drive-through window and questioned him about his claims the 2020 U.S. election was rigged.

The agents then produced a warrant and told Lindell to surrender the phone, according to the court filing. In addition to the return of his phone, Lindell wants to stop the Justice Department from accessing any data collected from the device, the filing showed.

The FBI last week confirmed its agents were “at that location executing a search warrant authorized by a federal judge” but did not give other details. The FBI and the Justice Department did not immediately respond to requests for comment late on Tuesday.

After his phone was seized on Sept. 13, Lindell claimed in a podcast that the seizure prevented him from carrying out his business activities and from accessing his funds.