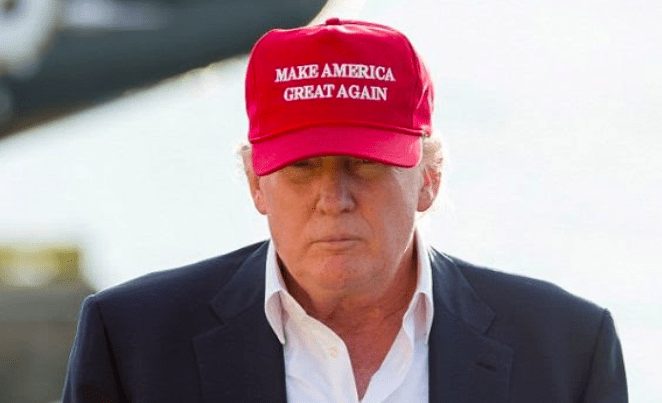 On January 6, 2021, Trump and his supporters tried to drive a stake through the heart of American democracy. Today our democracy is on a knife’s edge, as hearings from the Select Committee to Investigate the January 6th Attack on the U.S. Capitol have made clear.

During last week’s hearings J. Michael Luttig, a conservative legal icon and former federal appellate judge—who called Trump a “clear and present danger” to American democracy—was asked to reflect on what lay ahead. His response:

“To this very day, the former president, his allies and supporters pledge that in the presidential election of 2024 if the former president — or his anointed successor as the Republican Party presidential candidate — were to lose that election, that they would attempt to overturn that 2024 election in the same way that they attempted to overturn the 2020 election, but succeed in 2024 where they failed in 2020.” – Washington Post, June 16, 2022

If and when one of our national elections is actually stolen from us, our democracy will have been stolen from us. Unfortunately, belief in the Big Lie has become the cost of entry for joining the Republican Party and we should worry when the same people who want to overturn our democracy play a role in administering our elections.