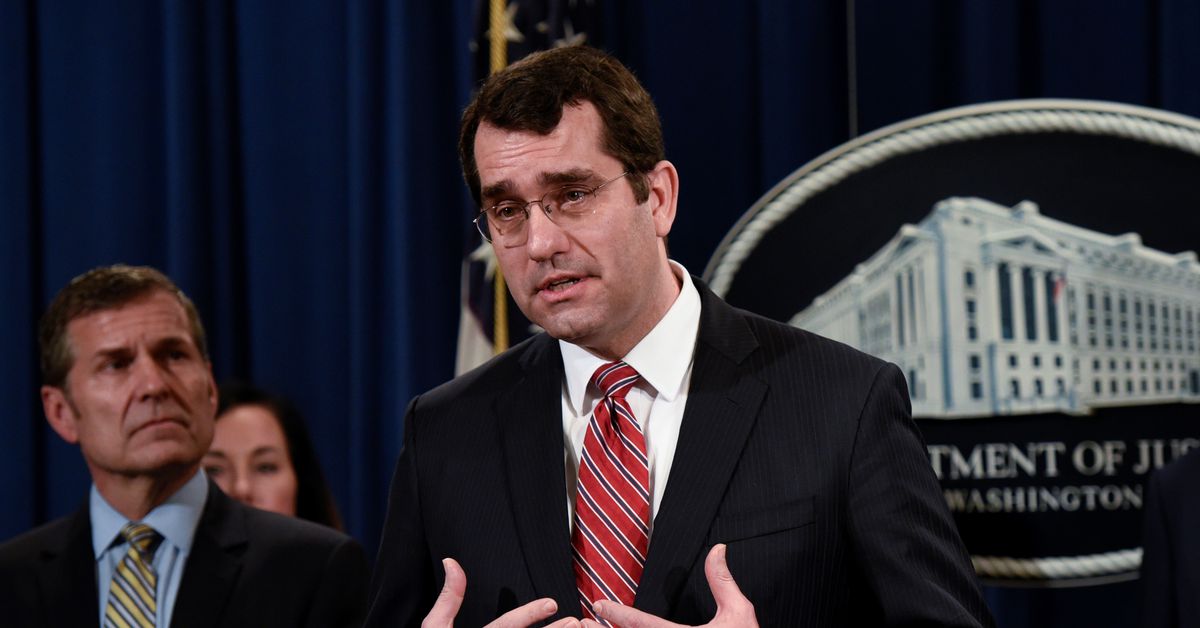 Dixon, who received Trump’s endorsement last week, prevailed over a crowded field of contenders, Edison Research projected, and will face Democratic Governor Gretchen Whitmer in one of the fall’s most high-profile races.

Schmidt will face Democratic Governor Laura Kelly in November in what is expected to be a highly competitive race.

Tuesday’s elections represent the latest test of Trump’s sway over the Republican electorate, including key contests in Arizona, Missouri and Washington state. Several Trump-backed candidates have embraced the former president’s falsehoods about voter fraud, raising concerns among some Republicans that they could be too extreme to defeat Democrats on Nov. 8. read more

Kansas voters were deciding whether to amend the state constitution to allow the Republican-controlled legislature to ban or limit abortion, the first such ballot initiative since the U.S. Supreme Court eliminated the nationwide right to abortion in June.

With more than one-third of the estimated vote counted, more than 60% of voters had backed abortion rights, according to Edison.

With an economy teetering on the brink of recession and inflation surging, just 38% of Americans approve of President Joe Biden’s job performance, according to a Reuters/Ipsos poll completed on Tuesday – still near Biden’s record low of 36%, hit in May. One in three voters said the biggest problem facing the United States today is the economy.

Biden’s unpopularity is weighing on Democrats heading into the November general election, when Republicans are favored to win control of the House of Representatives and perhaps the Senate.

Control of either chamber would give Republicans the power to stymie Biden’s legislative agenda while launching politically damaging hearings.

As he flirts publicly with the possibility of running for president again in 2024, Trump has endorsed more than 200 candidates. Most are safe bets – incumbent Republicans in conservative districts – but even in competitive races he has had a winning record.

Trump-backed nominees have won Republican primaries for U.S. Senate in Georgia, North Carolina, Ohio and Pennsylvania, though his picks lost nominating contests for Georgia governor and for the U.S. House in South Carolina.

“Trump remains really popular with Republican primary voters. I don’t think you can underestimate how he has remade the party in his image,” said Alex Conant, a Republican strategist. “Republicans who run against Trump tend to get trampled.”

Lake, a former news anchor, echoes Trump’s false claims that his 2020 election defeat was the result of fraud and has said she would not have certified Biden’s statewide victory in 2020. At a recent campaign stop, Lake claimed without evidence that fraud has already occurred during early voting, suggesting she may not accept a defeat on Tuesday.

The race for secretary of state – the state’s top election official – also includes a Trump-endorsed candidate, state Representative Mark Finchem, who was present at Trump’s Jan. 6, 2021, speech in Washington that preceded the U.S. Capitol attack. He wrote on Twitter on Thursday, “Trump won,” prompting a Democratic candidate, Adrian Fontes, to call him a “traitor.”

Arizona Republicans were picking a challenger to take on Democratic U.S. Senator Mark Kelly, seen as one of the most vulnerable Democratic incumbents.

Blake Masters, a former tech executive who has backed Trump’s false fraud claims, has Trump’s endorsement and the backing of tech billionaire Peter Thiel. He is leading in polls against Jim Lamon, a former power company executive, and Attorney General Mark Brnovich, whom Trump blames for not reversing Biden’s 2020 statewide victory.

In Missouri, former Governor Eric Greitens, who resigned in the midst of sexual assault and campaign finance fraud scandals, is seeking the Republican nomination for U.S. Senate despite calls from many within his party to withdraw out of concern that he might cost Republicans a safe seat in November.

A day before Tuesday’s election, Trump recommended voters choose either Greitens or one of his rivals, state Attorney General Eric Schmitt, with a statement that simply endorsed “Eric.” read more

With one quarter of the expected vote in, Schmitt was leading with 43% of the vote, with his nearest rival U.S. Representative Vicky Hartzler having 26%. Greitens was in third with 19%, according to Edison.

This story expires at 9:06pm on Wednesday November 2nd, 2022 and will be deleted.