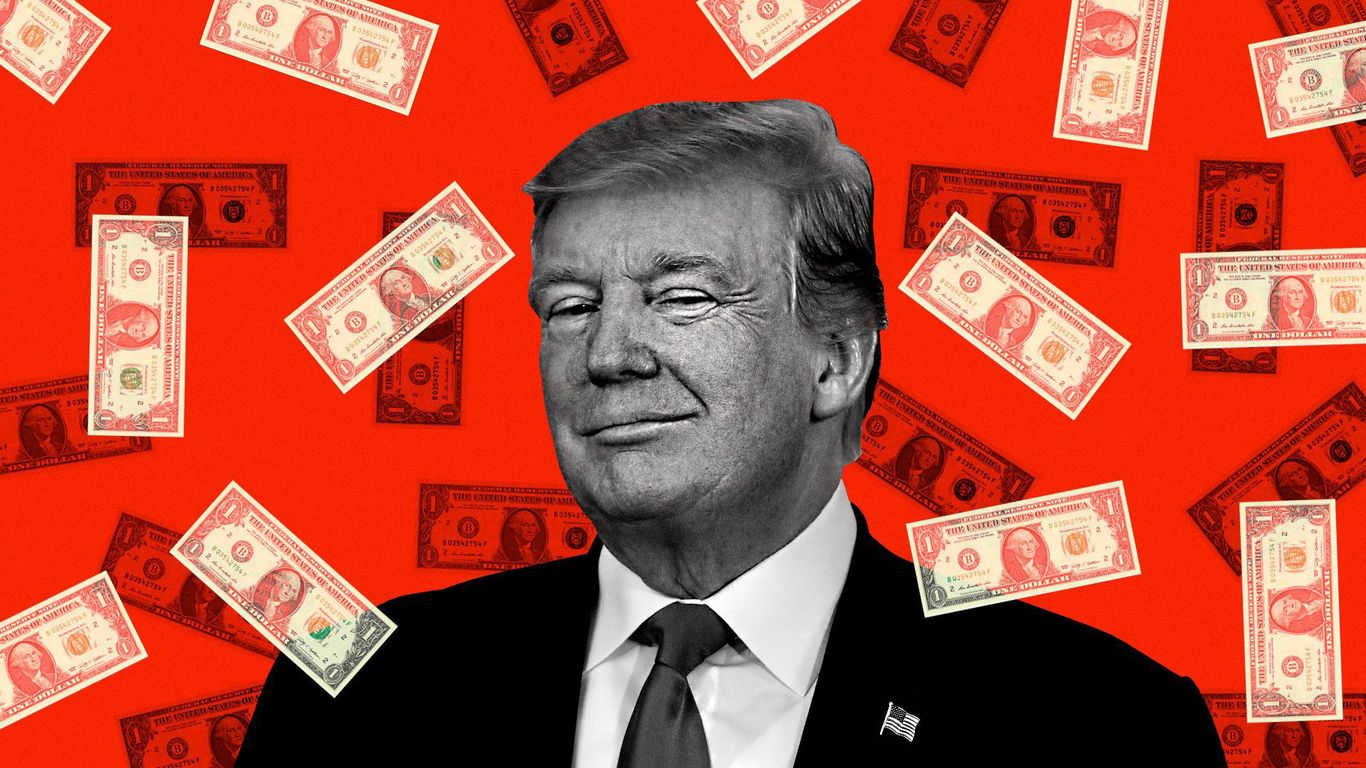 Former President Trump’s political operation is fundraising off of his plan to radically remake the federal workforce.

Why it matters: Fundraising appeals invoking the plan on Thursday indicate the Trump team sees it as a potent messaging device for its grassroots supporters.

Driving the news: Trump’s fundraising emails on Thursday pegged his nascent plans to gut employment protections for tens of thousands of federal employees to his longtime “Drain the Swamp” slogan.

What they’re saying: “President Trump campaigned on draining the swamp of the corrupt special interests and do nothing bureaucrats,” spokesperson Taylor Budowich told Axios in a text message.

Between the lines: Conservatives have long harbored suspicions about politically hostile federal employees.