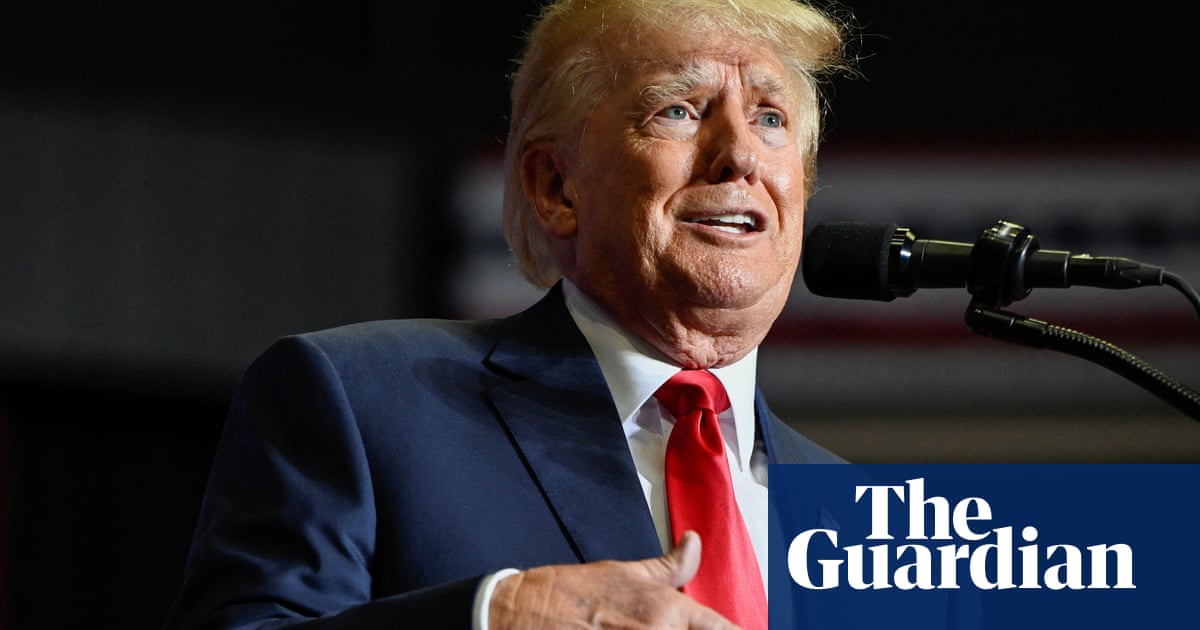 Donald Trump’s legal team has acknowledged the possibility that the former president could be indicted amid the investigation into his retention of government secrets at his Mar-a-Lago resort in Florida.

Despite claiming days earlier that Trump couldn’t imagine being charged, his lawyers made the stark admission in a court filing on Monday proposing how to conduct an outside review of documents that were seized by the FBI in August.

A special court official appointed to help administer the review process, the federal judge Raymond Dearie, had previously asked Trump to detail any materials stored at Mar-a-Lago that he may have decided to declassify. In the court filing, Trump’s lawyers said that requiring him to do so could hurt any possible defense should he later be charged, and that he should not have to “fully and specifically disclose a defense to the merits of any subsequent indictment without such a requirement being evident” during the review.

As of Tuesday, Trump’s lawyers have contended he could declassify any of the documents, but have stopped short of saying he actually did.

The former president so far has been loth to publicly consider the possibility that he could be charged over the FBI’s search. In a 15 September interview with the conservative radio host Hugo Hewitt, Trump said, “I can’t imagine being indicted, I’ve done nothing wrong” – in either the classified documents case or the investigation into his efforts to undermine the results of the 2020 presidential election, which he lost to Joe Biden.

Trump also said, “I don’t think the people of the United States would stand for it,” and that charges wouldn’t deter him from running for the White House again in 2024 if he wanted.

Dearie is set to have his first meeting with Trump’s lawyers and the justice department’s prosecutors on Tuesday in federal court in Brooklyn. He was appointed to his role by the Florida-based federal judge Aileen Cannon, who is overseeing the document-review process made necessary by the Mar-a-Lago search.

Cannon gave Dearie a deadline of 30 November to review the documents.

The FBI said its search of Trump’s resort came after agents developed compelling evidence that the former president was storing secret government materials there. According to officials, agents seized about 11,000 documents as well as 48 empty folders emblazoned with classified markings.

Trump and his associates have also been under congressional investigation for their actions before, during and after the deadly US Capitol attack that a mob of his supporters staged on 6 January 2021.

The attack aimed to stop the US House and Congress from certifying Biden’s victory in the previous year’s race for the Oval Office. Among other things, Trump is accused of ignoring pleas to call off his supporters on the day of the siege.