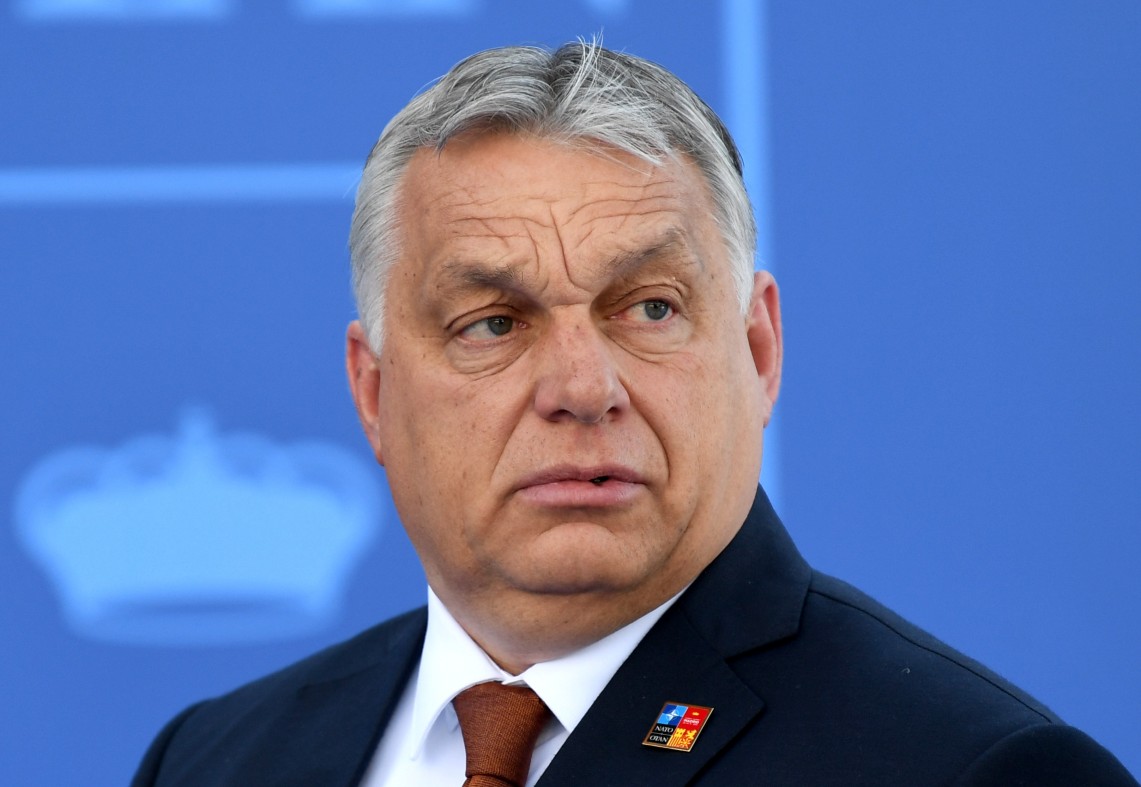 Trump wrote in a post on his social networking platform Truth Social that he and Orbán “discussed many interesting topics” and celebrated the Hungarian prime minister’s election victory in April.

The two have long held close ties, with Trump hosting the Hungarian leader at the White House in 2019.

In January, Trump endorsed Orbán in his race to win a fourth term in office, calling him a “strong leader” who has “done a powerful and wonderful job in protecting Hungary, stopping illegal immigration.” The Hungarian leader won the April election in a landslide victory.

Orbán, seen as an autocratic leader by many, was snubbed last year by President Biden, who declined to invite the European leader to a democracy summit he hosted.

More recently, Orbán faced backlash for saying countries with a large share of migrants were “no longer nations” but a “conglomeration of peoples.”

“There is a world in which European peoples are mixed together with those arriving from outside Europe. Now that is a mixed-race world,” he said during a speech last month. “And there is our world, where people from within Europe mix with one another, move around, work, and relocate.”

Orbán is a darling among some U.S. conservatives for his hard-line stance on immigration and die-hard conservative values. The Hungarian leader is set to speak at the Conservative Political Action Conference (CPAC) in Texas this weekend.

“They both understand that we should not be controlled by the radical, woke corporatists or the billionaires who think regular people cannot be trusted to make their own decisions,” CPAC said in a statement.