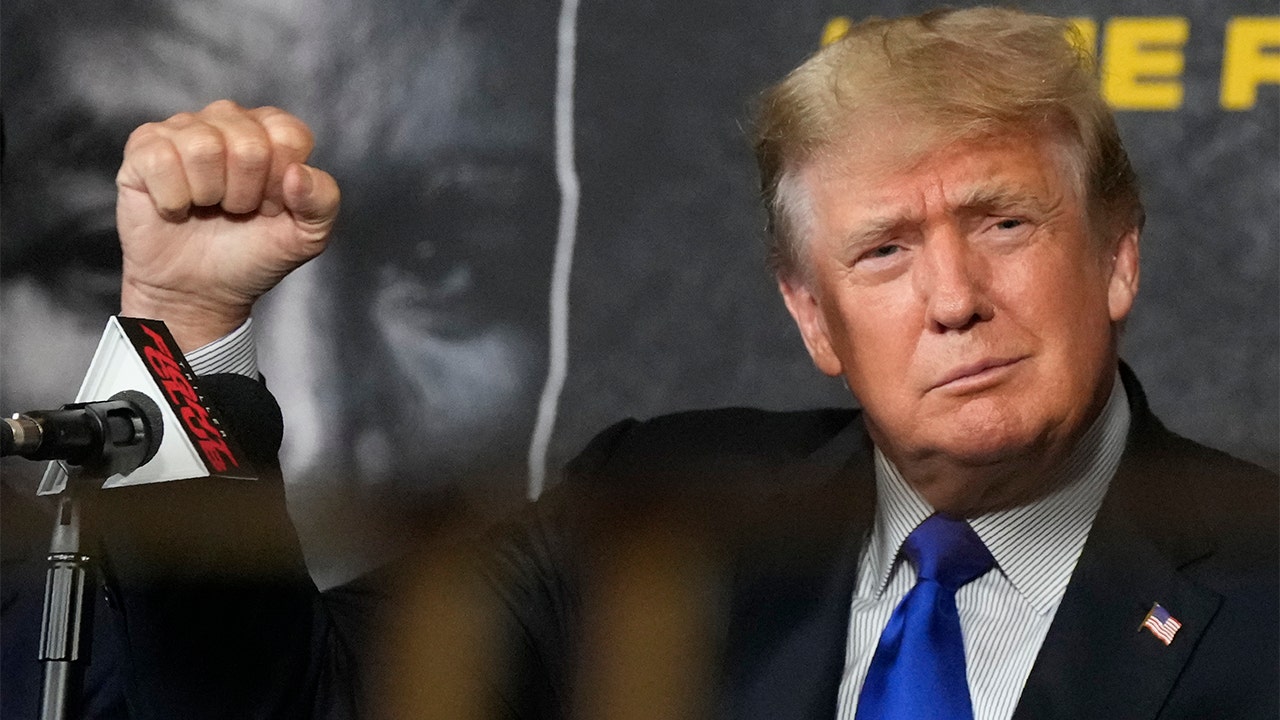 EXCLUSIVE: Former President Trump, teasing his plans for 2024, told Fox News that the country is “getting to a point where we really have no choice” but for him to run for president again.

In an exclusive interview with Fox News Digital, the former president was asked about his plans for a potential White House bid in 2024.

“I don’t think we’re going to have a choice,” Trump told Fox News. “It is disgraceful.”

Trump went on to bill the Biden administration’s withdrawal of U.S. military assets from Afghanistan as the “greatest embarrassment in the history of our country.”

“It is getting to a point where we really have no choice,” he added.

Trump went on to slam President Biden as “an incompetent person as the leader of our country” and called his administration “divisive.”

“They keep telling everyone how they want to get together, to be inclusive – they’re not inclusive,” Trump said. “They are very, very dividing and divisive.”

It is unclear at this point if and when Trump will make a formal announcement on his plans for 2024.

Over the weekend, the former president was asked by a group of law enforcement officials at an event commemorating 20 years since the 9/11 attacks about his potential campaign decision, to which he replied: “I think you’re going to be happy.”