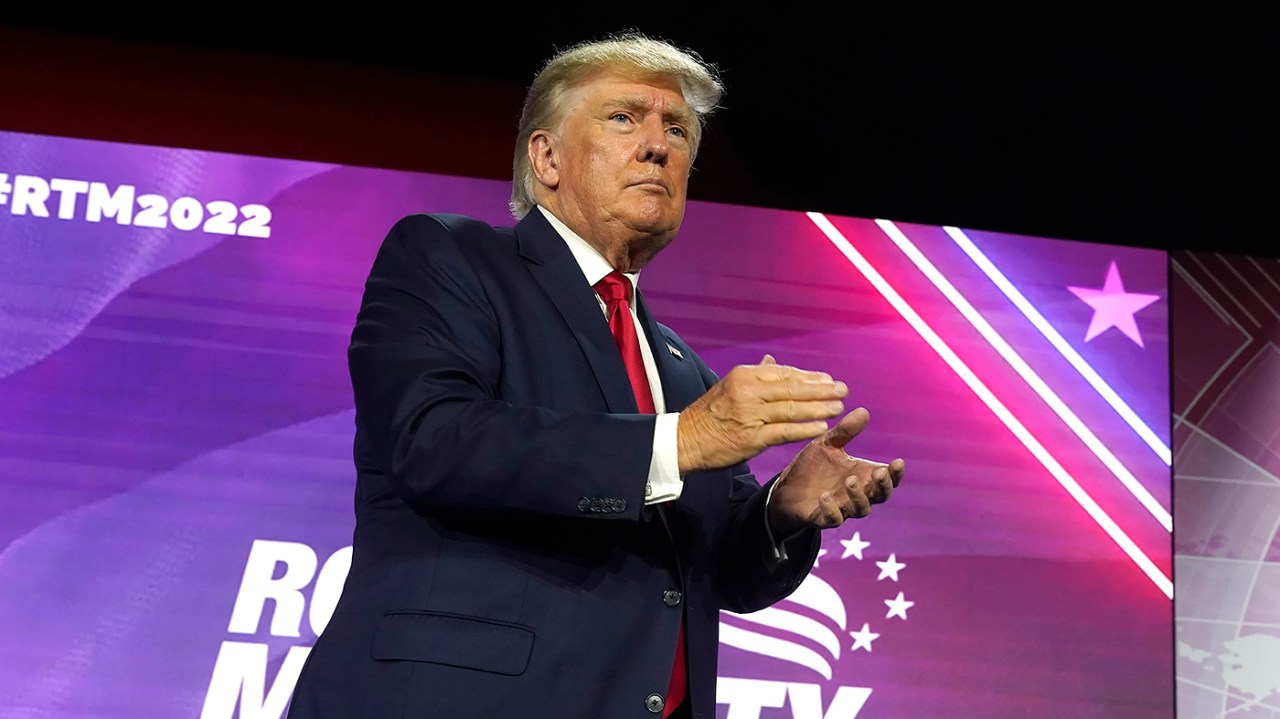 “Look at the Great State of Texas and their powerful Republican Party Platform on the 2020 Presidential Election Fraud,” Trump wrote on Truth Social, the social media platform he founded as an alternative to Twitter. “After much research and study, they disavow the national result for President.”

The state party adopted the platform at its biennial convention this past weekend, also approving a resolution to reject the 2020 presidential election results. It claims that “substantial election fraud in key metropolitan areas” occurred in five swing states, leading to Biden’s victory.

Trump and his campaign mounted dozens of legal challenges in an effort to overturn the election results. The majority of these challenges were unsuccessful.

Texas GOP communications director James Wesolek told The Hill on Monday that the resolution the party passed is not officially part of the platform and passed by a voice vote of delegates. Each delegate needed to vote in favor or against 275 proposals for the platform, and the results are expected to be counted this week.

A February survey from the University of Texas at Austin found that just 22 percent of Republican respondents said Biden was legitimately elected, while 67 percent said he was not.

The platform’s approval comes as the House committee investigating the Jan. 6, 2021, Capitol insurrection, which attempted to stop the certification of Biden’s victory, holds public hearings to share its findings.

The platform also chastised Sen. John Cornyn (R-Texas) for his participation in trying to reach a deal on gun safety legislation with a bipartisan group of senators.

The tentative framework includes providing funding for mental health services and closing the so-called boyfriend loophole, which allows domestic abusers who have not been married to, lived with or had a child with a victim to obtain a firearm.

“Whereas all gun control is a violation of the Second Amendment and our God-given rights. We reject the so called ‘bipartisan gun agreement’, and we rebuke Senators John Cornyn” and eight other Senate Republicans involved in the negotiations, the Texas GOP’s resolution on the legislation read.

The 40-page platform also includes a section on “Homosexuality and Gender Issues” in which it describes homosexuality as an “abnormal lifestyle choice.” It opposes the use of public funds for gender-affirming care and backs counseling methods to “convert” LGBT individuals.