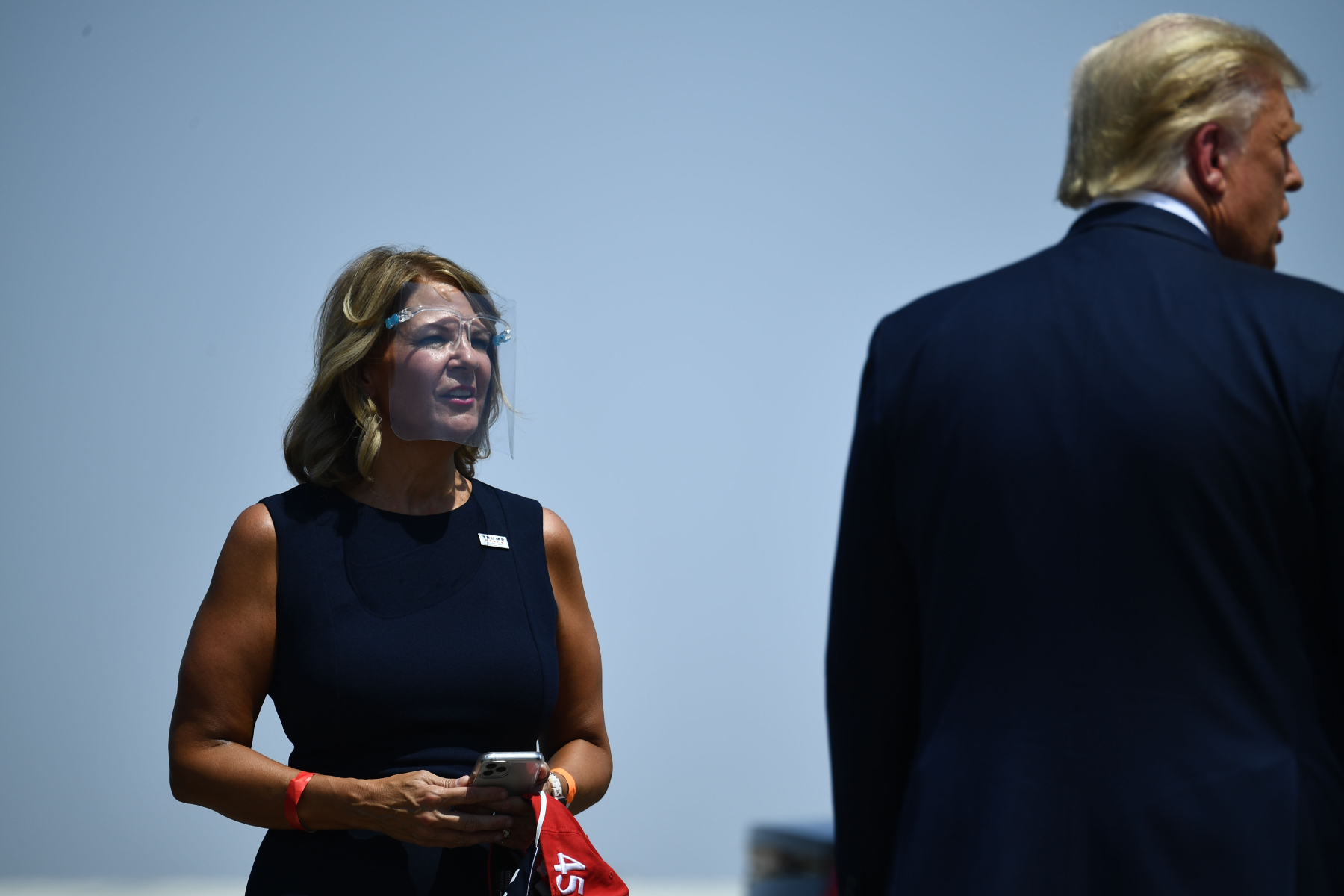 Two of Donald Trump’s closest allies in Arizona warned him that his “fake electors” scheme to steal the 2020 election could be seen as treasonous, The New York Times reports.

Trump’s team was recruiting Kelli Ward, chairman of the state Republican Party, and Kelly Townsend, an Arizona state senator, when they warned it sounded suspiciously like treason, according to Trump team emails the Times reviewed. Per the Times, the pair were worried that they risked being viewed as treasonous for trying to hand Arizona to Trump, especially as court after court ruled that Biden — by virtue of getting more votes — had won the state.

The concerns came up in a December email from Kenneth Chesebro, a lawyer for Trump’s campaign. “Ward and Townsend are concerned it could appear treasonous for the AZ electors to vote on Monday if there is no pending court proceeding that might, eventually, lead to the electors being ratified as the legitimate ones,” he wrote in December of 2020.

The elector scheme was an effort to subvert the will of the voters. Under the plan, Trump’s team endeavored to introduce “alternative” electors who — backed by Trump’s allies in the state legislature — would pledge Arizona’s electoral college votes to Trump. The plan failed, but it has since attracted the attention of prosecutors probing whether the former president committed criminal activity after losing the election.

As Rolling Stone reported Sunday, Trump’s legal team is preparing plans to defend against Justice Department charges, including by potentially finding people within Trump’s team to blame for the failed attempt at fake electors. But the Times report — along with mountains of evidence introduced by the Jan. 6 committee — make clear that people at multiple levels of Team MAGA were warning about the illegality, and that the warnings went to the top.

That includes Chesebro’s email about the team members warning of potential treason. Among other lawyers, it was sent to Rudy Giuliani, Trump’s personal attorney.