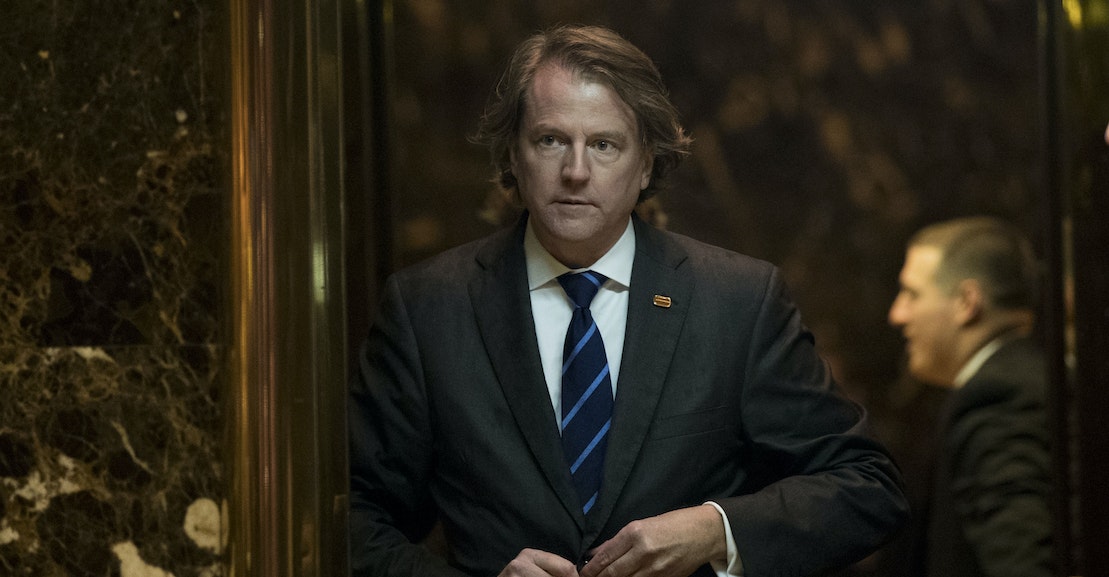 “This is not traditional lawyerly work that is
easily defendable on the grounds that everyone is entitled to competent legal
counsel.”

In one particular case that I focus on in the book, the
federal judge presiding over the case said it’s the worst conduct by a factor
of 10 that he’s ever seen in his decades on the bench. Jones Day’s actions
included coaching witnesses and abusive deposition practices. In another case
on behalf of Abbott, Abbott tried to settle the case before trial and, when the
plaintiff turned it down because it was too small a settlement, Abbott then
tried to introduce into court some highly personal and damaging information
that had just about zero to do with the case at hand in what the plaintiff and
the plaintiff’s lawyer viewed as a clear attempt to intimidate and smear the
plaintiff.

The list goes on, but to me the list culminates with the
representation of Trump because that is something that clearly does not fit
under the rubric of everyone being entitled to a robust defense. Jones Day went
out and created a political law practice with the purpose of soliciting
business from Republican politicians, then got into bed with Donald Trump not
because Trump needed protection against powerful interests who were trying to
sue him or charge him with crimes but because they sensed the political
opportunity to make their mark. All of the work that flows from that, to me, is
relevant because it shows that this is not traditional lawyerly work that is
easily defendable on the grounds that everyone is entitled to competent legal
counsel.

JM: Summing up Jones
Day’s role in the aftermath of the 2020 election, you write that the firm
“wasn’t responsible for January 6th, but it wasn’t not responsible.” How much blame
should be placed on Jones Day for Trump’s legacy?