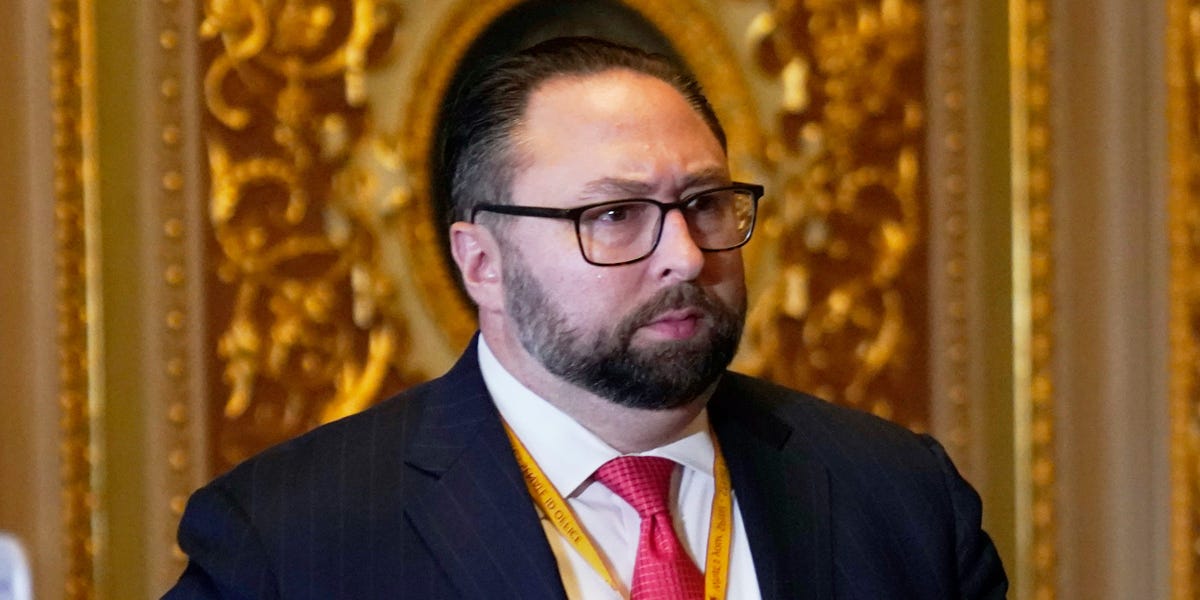 A popular Gettr user set off a minor controversy on Tuesday, after they claimed that former president Donald Trump had blocked their account on Truth Social.

The user, @Lara8, said they had been blocked, writing that: “It is hard to believe for me and right now I’m devastated because I have absolutely no idea.”

They added: “I hope it was a glitch or a mistake.”

But according to The Daily Beast, Gettr CEO Jason Miller posted that he had “first-hand confirmation” from former president Donald Trump that @Lara8 had not been blocked.

“President Trump did NOT block you, and he very much appreciates your support,” Miller wrote, per the Daily Beast. Insider was unable to find the original post on Gettr Friday morning.

Miller was previously a senior strategist on Trump’s 2020 reelection campaign, as well as chief spokesman during the 2016 race and subsequent presidential transition period.

In a separate Gettr post on Friday, @Lara8 wrote that they had quit the Truth Social app.

“I don’t see the point in having an account where I can not see President Trumps Truth [sic] in real time anymore.”

Lara8 has 59,000 followers on Gettr, an app marketed as a free-speech, conservative platform.

Gettr caters to a similar market as Truth Social, namely Trump supporters disenchanted by the bans levied against the former president after the Capitol riot in January 2021. President Trump is currently banned from posting on Twitter, Facebook and Instagram.

According to a report in Variety, some Truth Social users have allegedly been banned or their account suspended from the app after posting about the January 6th hearings in the US Congress.

TMTG media, Gettr CEO Jason Miller, and @Lara8 did not immediately respond to Insider’s requests for comment outside of normal business hours.