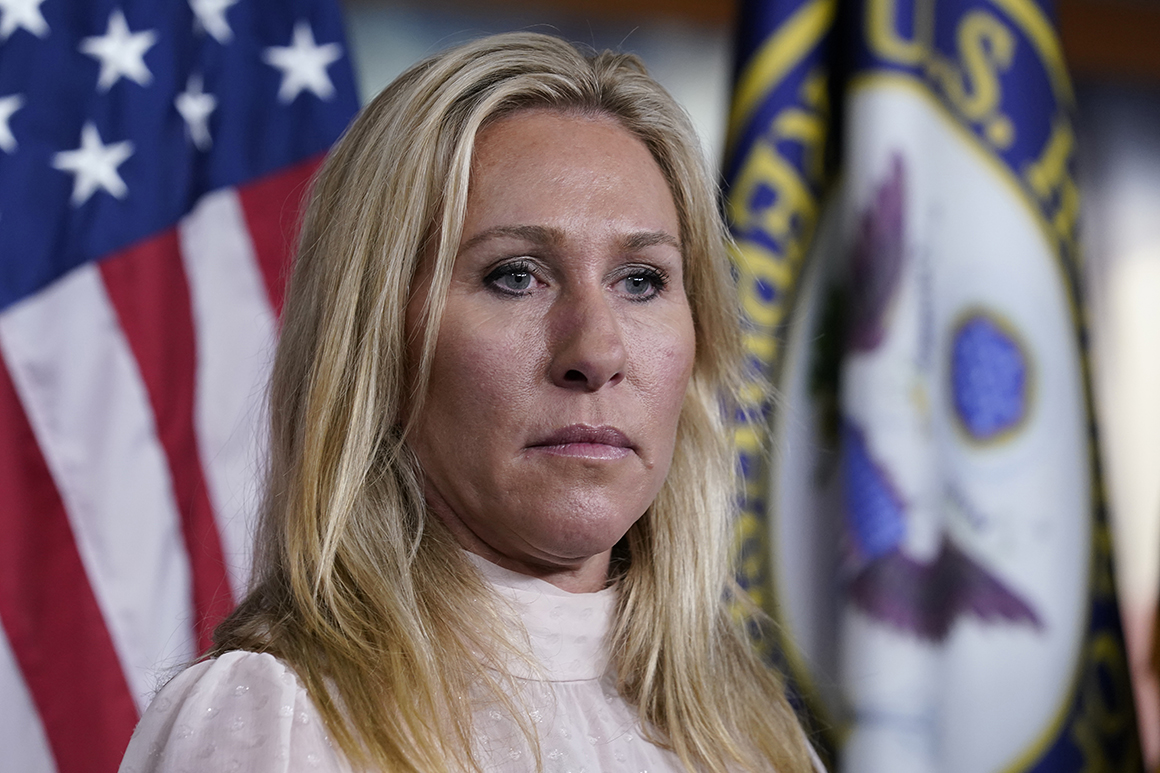 “Twitter is an enemy to America and can’t handle the truth,” Greene said. “That’s fine, I’ll show America we don’t need them and it’s time to defeat our enemies.”

A Greene tweet posted shortly before her weeklong suspension in July claimed that the virus “is not dangerous for non-obese people and those under 65.” According to the U.S. Centers for Disease Control and Prevention, people under 65 account for nearly 250,000 of the U.S. deaths involving Covid-19.

Greene previously blasted a weeklong suspension as a “Communist-style attack on free speech.”