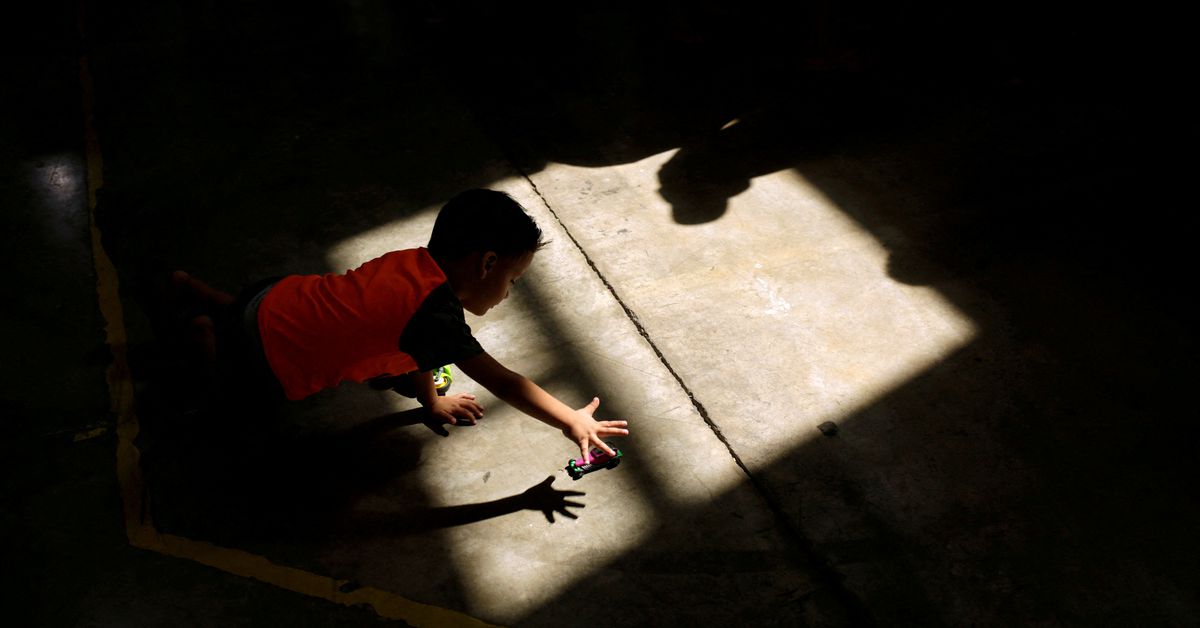 MEXICO CITY, Jan 5 (Reuters) – The United States on Wednesday began returning migrants to the Mexican city of Tijuana in an restart of a Trump-era program that forces asylum seekers to wait for U.S. court hearings in Mexico, Mexican authorities and the U.N. migration agency said.

U.S. President Joe Biden, a Democrat, has struggled to reverse many hardline immigration policies put in place by his Republican predecessor, Donald Trump.

Biden ended MPP soon after his inauguration in January as he sought to pursue what he called a more humane approach to immigration. But a federal judge ruled Biden’s move did not follow proper procedure, and in August ordered MPP reinstated.

The program first resumed in December at the international crossing connecting El Paso, Texas, to Ciudad Juarez. More than 200 people have been returned to Mexico so far under the relaunch of MPP, according to the U.N.’s International Organization of Migration (OIM).

Two migrants were returned to Tijuana, across from California, on Wednesday with future appointments in U.S. courts, an official with OIM told Reuters.

The United Nations’ refugee agency and advocacy groups have criticized the restart of the Trump-era policy, warning migrants face the risk of kidnapping, rape, and extortion in dangerous Mexican border towns.

Under the original 2019 program, some 70,000 migrants seeking asylum were forced to wait weeks and sometimes years in Mexico for a U.S. court date instead of being allowed to await their hearings in the United States.