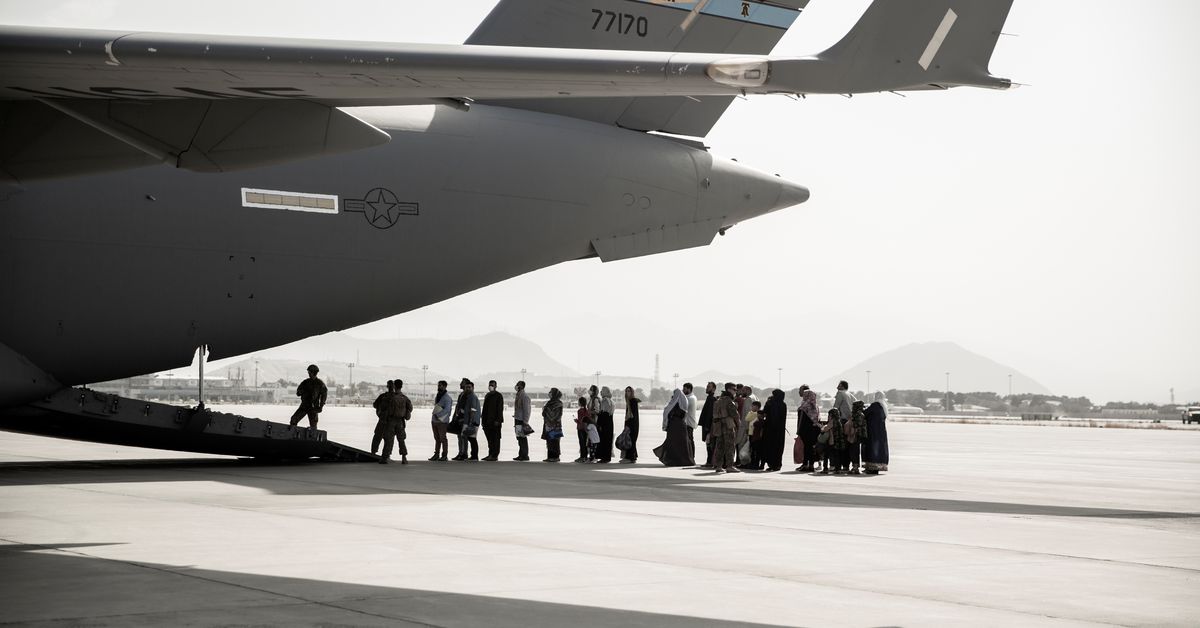 WASHINGTON, Sept 15 (Reuters) – The United States has facilitated the departure of at least 36 U.S. citizens and at least 24 lawful permanent residents from Afghanistan since Aug. 31 via charter flights and overland routes, the State Department said on Wednesday.

After two decades in Afghanistan, the United States pulled out its troops at the end of August in a chaotic withdrawal that left at least around 100 American citizens and thousands of at-risk Afghans behind.

But he said he is not aware that any international flights, chartered or otherwise, have left Mazar-i-Sharif International Airport, where planes chartered to carry people out of Afghanistan have been stuck, sparking calls for the State Department to do more to facilitate their departure.

“The State Department, as we have said, has pulled every lever available to us,” Price said.

“These flights, these individuals – there is no reason they should not be able to depart, and that’s what we’re continuing to focus on,” he said.